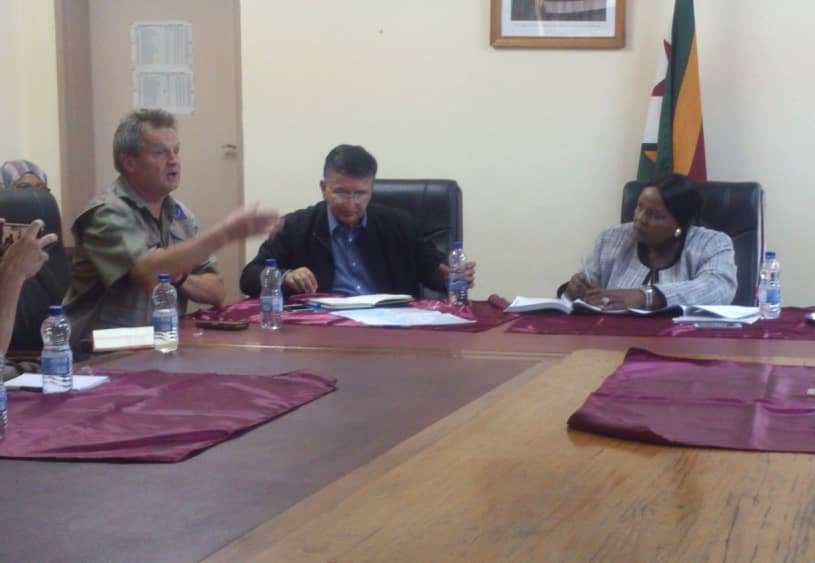 The United Nations (UN) and European Union (EU) on Wednesday said that they had established mechanisms to curb looting and politicisation of aid availed for the victims of Cyclone Idai.

The distribution of the food must not be distorted in any way and any further violations are destroying the goodwill.

On his part, the UN ambassador to Zimbabwe, Bishow Parajuli said:

We are working on a system that minimises bureaucracy and maximises direct benefit to the affected people. You (Gwaradzimba) are fully aware of places where the food was distributed to who, why and how.

We need to maintain openness in the system on these humanitarian issues and we should continue working together. We have seen that the victims need food and we jumped in.

For the way forward, in order to see the effective distribution of the food, we are going to meet the people affected directly and make coordinated efforts to assist them.

We will have UN colleagues and civil society groups stationed here (Command Centre) for a period of time and work on different modalities and mediums to see an effective and fair distribution of the food.