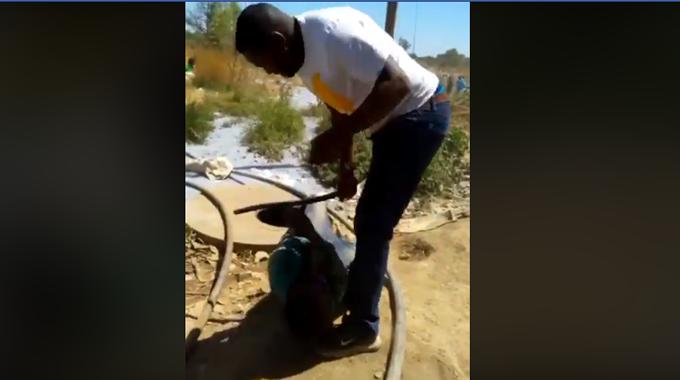 A Kadoma-based ZANU PF businessman, Litten Chikoore, was on Friday last week convicted by Kadoma magistrate Mr Takudzwa Gwazemba after he pleaded guilty to an assault charge and remanded out of custody to 10 April for sentencing.

Chikoore (35) was captured on camera savagely assaulting Pedzisai Mangisi of Chief Nemangwe area in Gokwe South for stealing from him in a 45-second video that went viral on social media more than a week ago.

The assault reportedly happened in November 2018 and only surfaced recently after it was leaked to the media.

Chikoore has three previous cases at court which were all withdrawn before trial. He was once arrested for attempted murder and also for impersonating a police officer.

In the case involving Mangisi, the convict assaulted the former after he had allegedly stolen 400 grammes of gold from him. 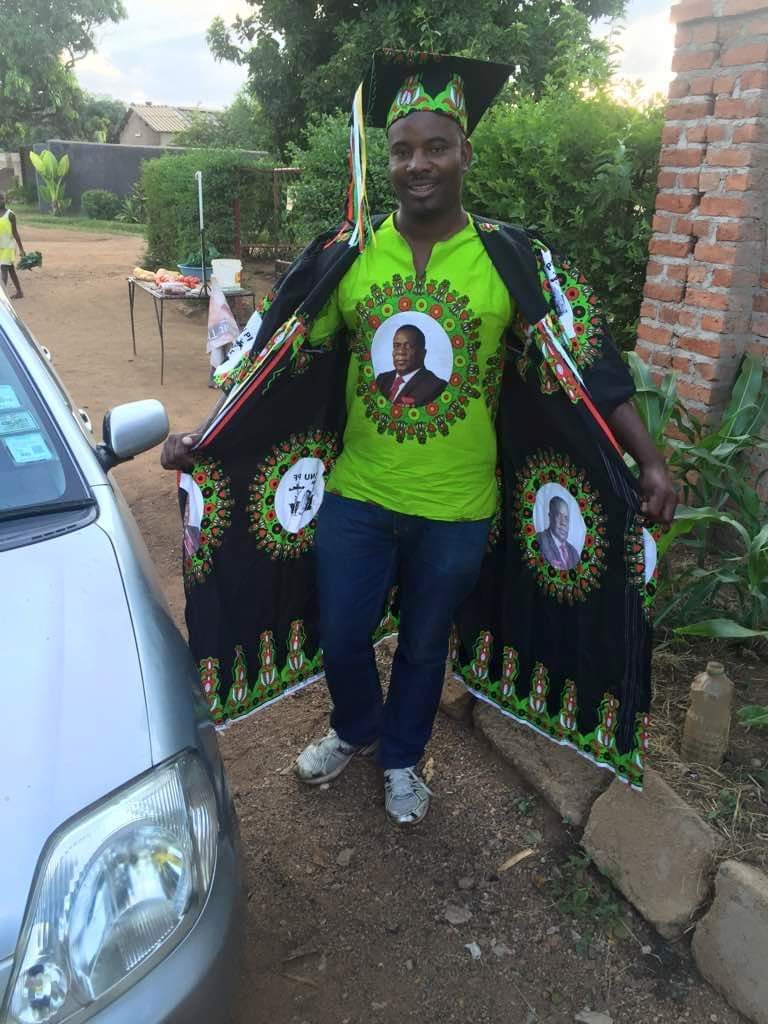