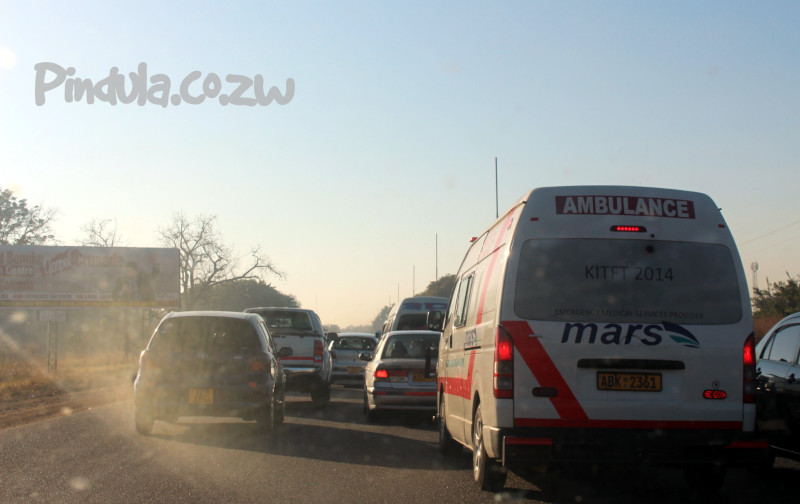 Said a March report by the Ministry of Health and Child Care:

“Thirty-two cases were reported from South West district, 14 from Southern district, one from Parirenyatwa Group of Hospitals, all in Harare Province and one at Mpilo Central Hospital.

This brings the total number of typhoid cases so far this year to 4 860 suspected cases, 165 confirmed cases and nine (9) deaths,”

The government has started Zimbabwe’s first typhoid vaccination programme which is targeting 325 000 people in nine selected high-density and typhoid-burdened suburbs in Harare, such as Mbare. Mobile health workers travel in residential areas encouraging people to be vaccinated.