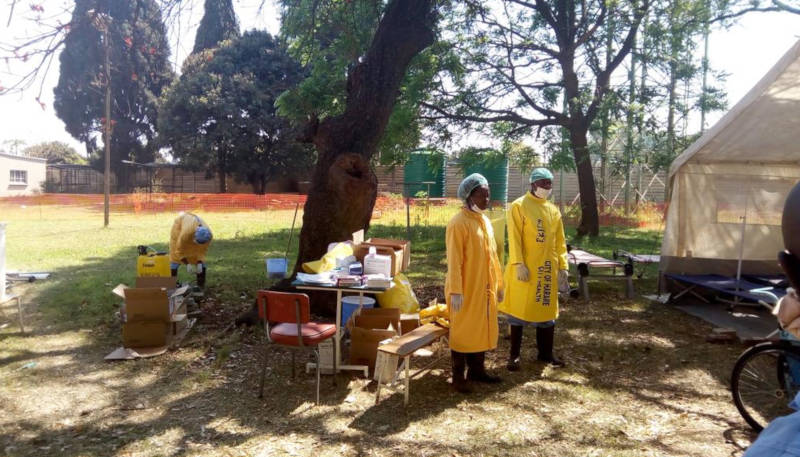 The government has said that it is working on acquiring vaccines for cholera and typhoid before the rainy season starts because the bacteria which causes the diseases flourish during the rainy season. However, the vaccine will be deployed only to high-risk areas and informal settlements. Speaking to the Sunday Mail, director of epidemiology and disease control in the Ministry of Health and Child Care, Dr Portia Manangazira said

We are now addressing the issue with vaccination as we have noted that persons with cholera are now resistant to the antibiotic we are using. We are planning to vaccinate before October to address the outbreak in four suburbs that have been hit by the outbreak the most. These are Glen View, Budiriro, Glen Norah and Mbare.

At least 32 people have died from the cholera outbreak in Harare which the government has declared a state of emergency while over eight people died from typhoid in Gweru. United States ambassador to Zimbabwe Brian Nichols has revealed that his government is working with the local government to provide vaccines.