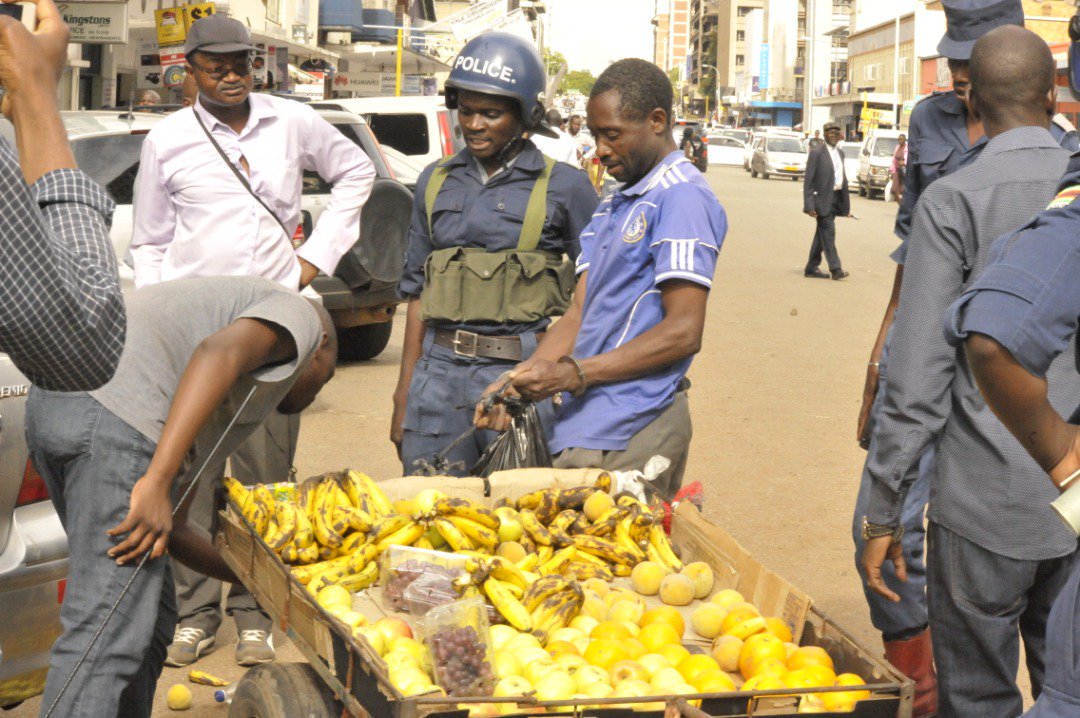 Amnesty International has condemned a police raid on a media house in Harare on Thursday afternoon.

Police raided the offices of online news site 263Chat after one of its journalists, Lovejoy Mutongwiza, filmed the removal of street vendors in Harare.

Today’s attack on the 263 Chat offices was designed to send a chilling message to journalists and shows the lengths the Zimbabwean police are prepared to go to muzzle media freedom.

The authorities must end the attack on the media and launch a prompt, thorough and effective investigation into this attack. and ensure that all suspected perpetrators are identified and brought to justice.

The raid on 263Chat offices happened after police tried to stop Mtongwiza from filming the harassing of vendors in the CBD.

When a group of police and municipal officers charged at the journalist, he ran to seek shelter at the offices.

The officers pursued him and fired teargas into the office where 14 other journalists were working.