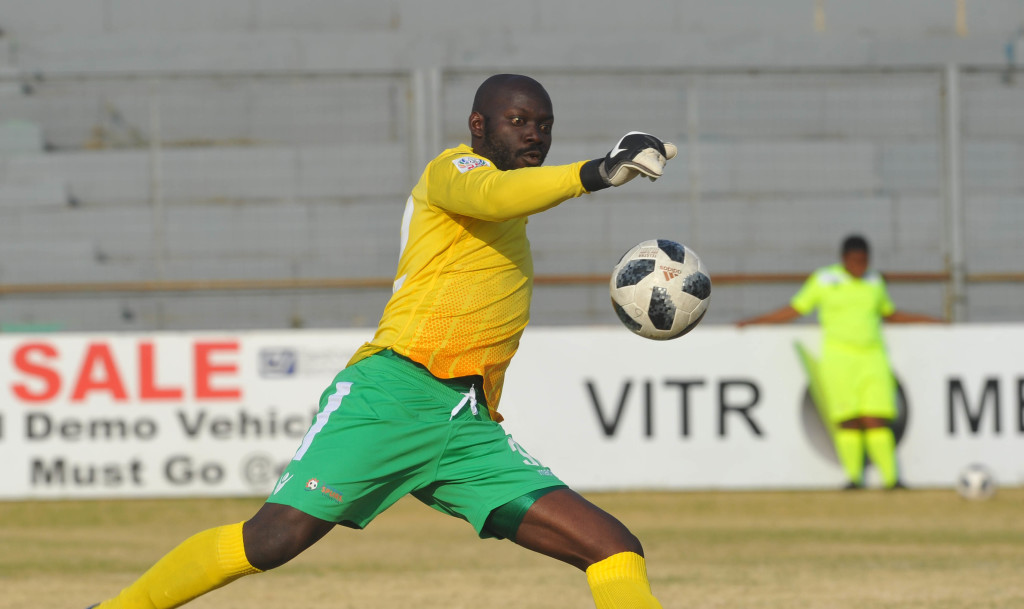 This follows the dismissal of coach Ephraim Shakes Mashaba and his technical team on Tuesday.

Mashaba was appointed Spurs coach in January and was tasked with reviving the club’s fortunes.

Shakes failed to inject new life into the club’s performances as it remained at the bottom of the National First Division log with a risk of getting relegated.

A statement released by Witbank Spurs read as follows:

Witbank Spurs FC would like to thank Mr. Ephraim Shakes Mashaba for his hard work during his tenure with our club.

The management of the team has decided to part ways with Mr Mashaba along with his technical team of assistant coach Tshepo Ntia, Goalkeeper Coach Eugene Etame Soppo and Fitness Trainer Percy Moloi.

On our next upcoming game against Ajax Cape Town, we will be lead by our chairman Mr Themba Mafu as interim coach, audibly assisted by our former central midfielder Vusi Mthimkulu and current goalkeeper Edmore Sibanda as our goalkeeper coach.