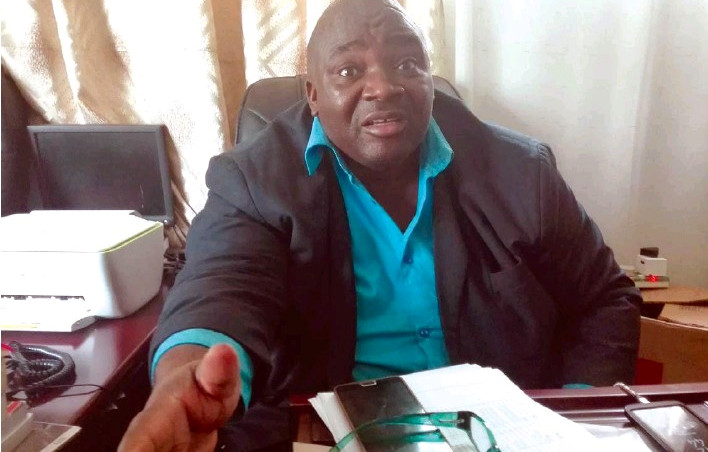 The Zimbabwe Amalgamated Council of Churches (ZACC) yesterday handed over an anti-sanctions campaign letter to the British Embassy.

Speaking after handing over the letter, ZACC patron and leader Mr Jimayi Muduvuri said the sanctions imposed on Zimbabwe by the European Union are hurting ordinary people. He said sanctions are meant to weaken Zimbabwe’s Government and control the country’s natural resources. Said Muduvuri:

These sanctions must be removed as they are in fact an unfinished colonial project of the West meant to weaken our Government and its control on our natural resources. Sanctions have also limited development and raised the risk profile of the country thereby scaring away investors which is tantamount to blackmail and stigmatisation. In any democratic set-up sanctions are imposed chiefly for those who would have violated laws, but in our case the question that begs answers is what laws have been broken?

The letter was received by British Embassy head of Political and Public Affairs John Culley on behalf of the British ambassador.

Jimayi Muduvuri is a Zimbabwean businessman, politician, a member of the Zanu-PF party and Patron of Zimbabwe Amalgamated Churches Council ZACC. Read More About Jimayi Muduvuri