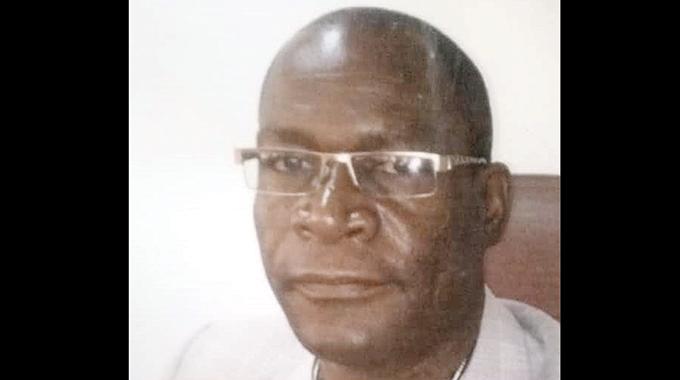 Zanu PF losing candidate for Bulawayo East Sweet Sweet, (56), was allegedly killed three kilometres from his farm in Nyamandlovu in Matabeleland North. His unknown killers tried to make it appear as if he had committed suicide.

Sweet’s corpse was discovered by passersby in his car on the road on Wednesday morning before alerting his employees, neighbours and the police. Matabeleland North police spokesperson, Chief Inspector Siphiwe Makonese, yesterday told The Chronicle Sweet was found holding his gun in his right hand. Said Makonese:

He was found lying on his back holding his C2 pistol by three passersby who informed a community leader who reported the matter to the police. The detectives who were deployed to the scene observed that he was holding his pistol with its full magazine and the gun was not even cocked meaning he could not have shot himself. Also, there were spent cartridges at the scene. The officers discovered that he had stab wounds on the head and was bleeding from the left ear yet the gun was found in his right hand. This led police to suspect the crime scene could have been staged hence police are treating the matter as murder and have since started investigations.

She said police took Sweet’s body to the United Bulawayo Hospitals (UBH) mortuary for a postmortem. Makonese appealed to members of the public who might have information that could lead to the arrest of his killers to come forward.