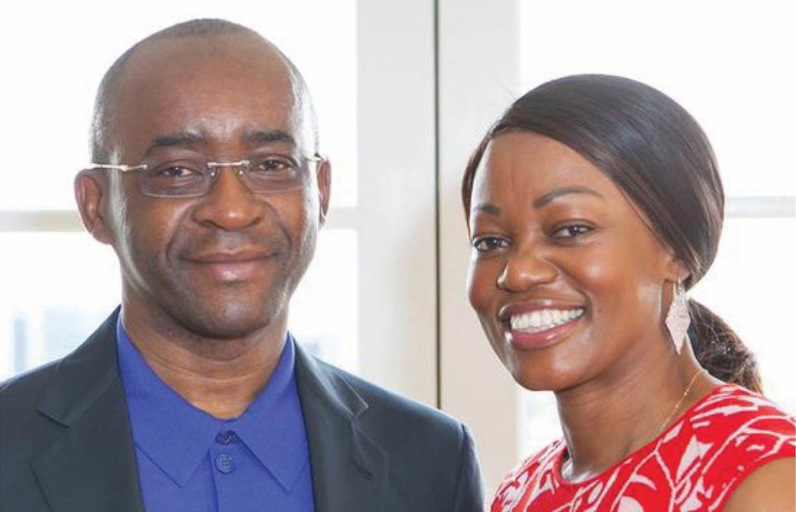 Zimbabwe, Malawi and Mozambique which were affected by Cyclone Idai will receive $200 000 each. In a Facebook post, Masiyiwa said his children has set up a new fundraising campaign called Pledge Idai: #TheNextMile to help support rescue and recovery efforts underway. The fundaraising campaign seeks to raise $200 000 in 45 days to help support humanitarian efforts to rebuild not just Zimbabwe but also Mozambique and Malawi.

You can Donate here now: http://bit.ly/PledgeIdai_TheNextMile.

#1. All the money raised outside Zimbabwe will go to Malawi and Mozambique (except from the Zimbabwean diaspora).

#2. I will donate up to $200,000 to each of these three countries in support of children orphaned by the cyclone.

#3. You can donate in your own local currencies, and we will work to find matching funds through other donors. This will be difficult but not impossible.

…The funds raised will be professionally administered by the Higherlife Foundation and our UK-based charity called Delta Philanthropies. We have identified partners in each country and will of course report back periodically on what exactly they do with the money

Higherlife Foundation is a local Non-Governmental Organisation (NGO) in Zimbabwe focused mostly on the education scholarships and healthcare, specifically diseases outbreak. It was founded by Tsitsi and Strive Masiyiwa. It is mostly funded by the Econet Wireless Group which was also founded by Strive Masiyiwa.... Read More About Higherlife Foundation