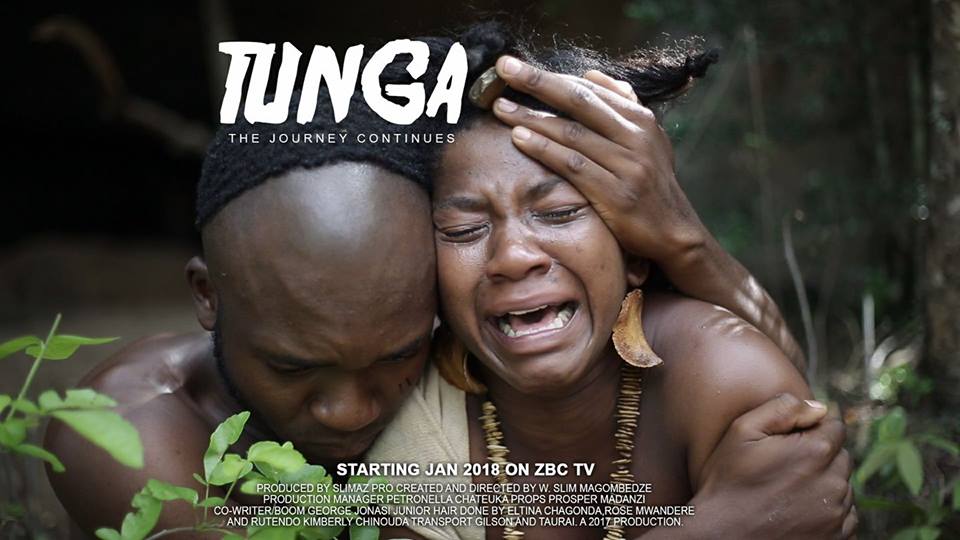 Tunga’s director and writer Willard ‘Slimaz’ Magombedze dismissed allegations the television series has been banned over some scenes involving nudity.

I have not received any communication of the ban from ZBC. I don’t know of any nudity scenes in the production. Tunga is an epic television production that is based on local traditions. It features a cast that is dressed in cultural based designs that some may deem as half naked. When I started Tunga there were talks of half-nakedness but people got used to it because it’s part of our culture as Africans. Our designs are not sexually suggestive. Apparently I design the outfits and hairstyles myself based on creative mind.