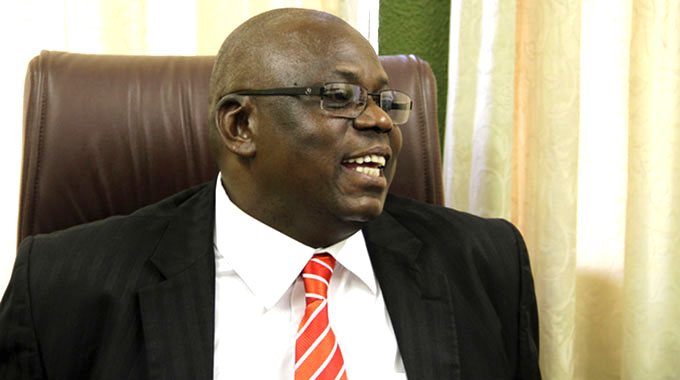 Guvamombe’s wife, Angeline Guvamombe, who is the former officer commanding of the Zimbabwe Republic Police, (ZRP) Support Unit summoned Sheila Mandiseka for being her husband’s mistress. Guvamombe’s wife filed summons at High Court claiming that Mandiseka has caused adultery damages. Guvamombe said that the extramarital affair with her husband offended her. Guvamombe’s wife said she is still married to the suspended chief magistrate in terms of Marriage Act  [Chapter 5:11] of the 25th of February 2000 at Bindura.

According to summons filed at High Court, Guvamombe’s wife claims her husband and his mistress ended up having a child as a result of sexual intercourse on different occasions. Guvamombe is already facing two criminal abuse of office charges on different dockets.