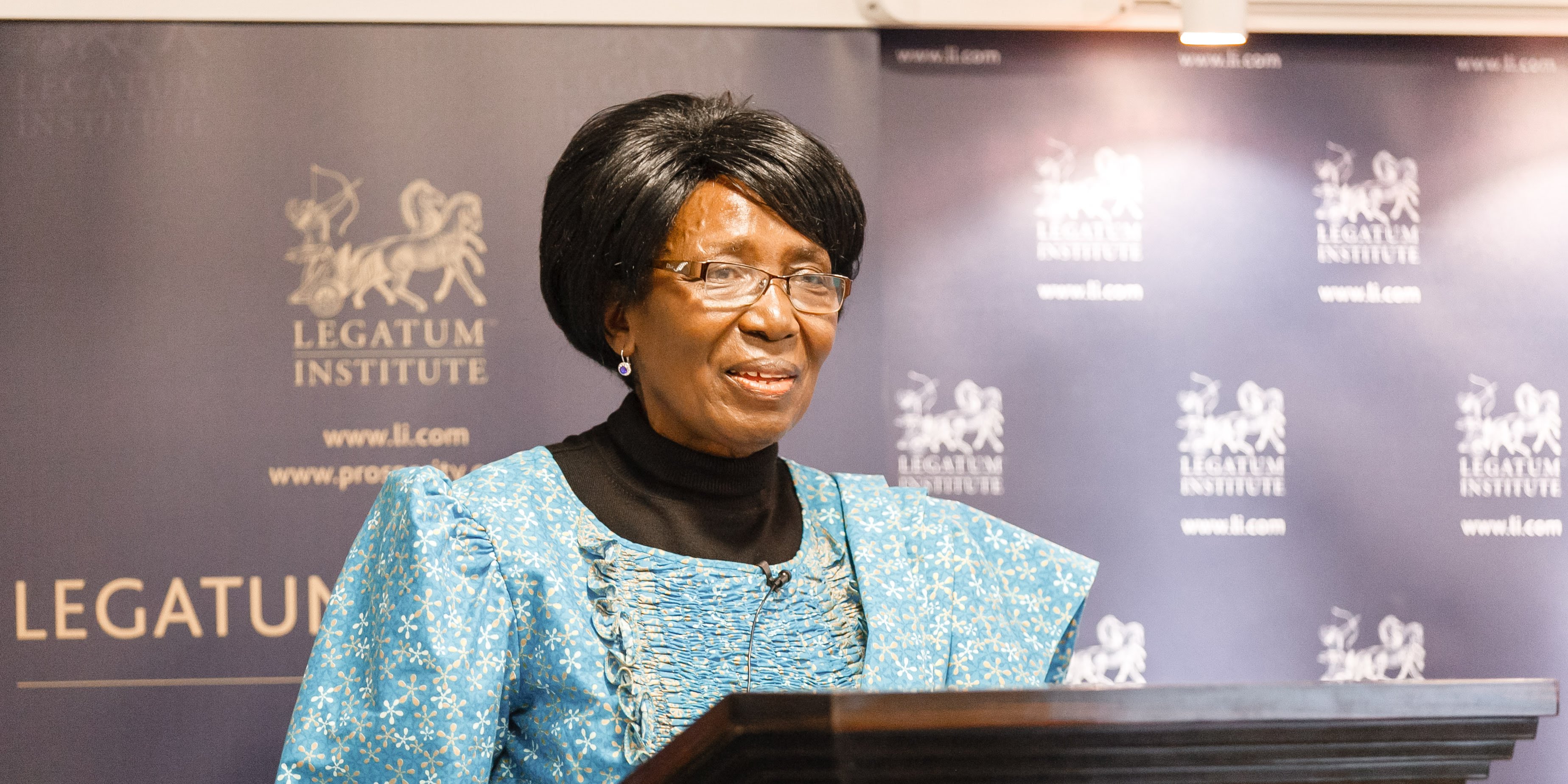 Zambia’s Deputy President Inonge Wina says her government is mobilizing resources to help Malawi, Zimbabwe and Mozambique, the three countries that have been hit by Cyclone Idai, the Lusaka Times report.

Wina revealed this when she appeared before that Zambian Parliament while responding to a question from opposition UPND Solwezi East Member of Parliament Leaky Kintu during the Vice President’s question time.

The report says that Mr Kintu had asked why the Zambian government was donating money to Zimbabwe, Mozambique and Malawi while school children in his constituency were learning without desks.