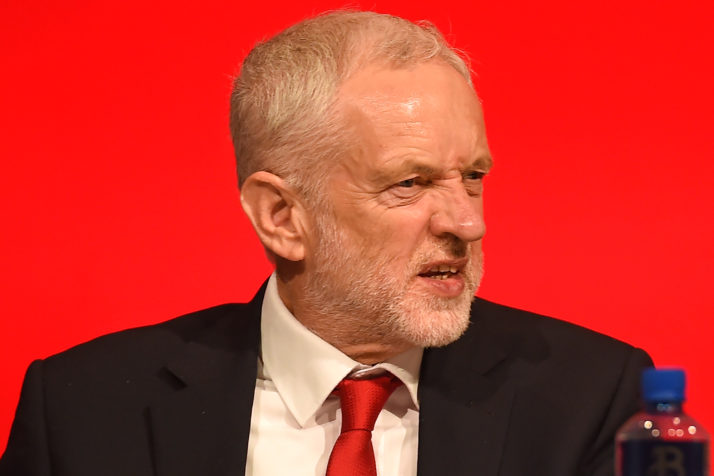 Britain’s opposition Labour Party leader Jeremy Corbyn on stage at the Labour Party Conference in Liverpool, north west England on September 23, 2018, the official opening day of the annual Labour Party Conference. – Britain’s Labour Party kicks off its annual conference on Sunday hoping to prove it is ready to unseat the embattled Conservative government despite its own splits on Brexit and rows over anti-Semitism. (Photo by Paul ELLIS / AFP) (Photo credit should read PAUL ELLIS/AFP/Getty Images)

The United Kingdom’s Leader of the Opposition, Labour Party Leader Jeremy Corbyn, said that there is an urgent need to deal with pollution as it contributes to climate change.

The devastating cyclone affecting millions of people in Mozambique, Zimbabwe and Malawi is yet another reminder that while corporations in the global North are the main polluters, the poor in the South suffer most. Climate change is killing people. We must do more, now.

Corbyn’s sentiments come as millions of people were affected by Tropical Cyclone Idai, which, according to the United Natiions, is possibly the deadliest storm to ever hit Africa.