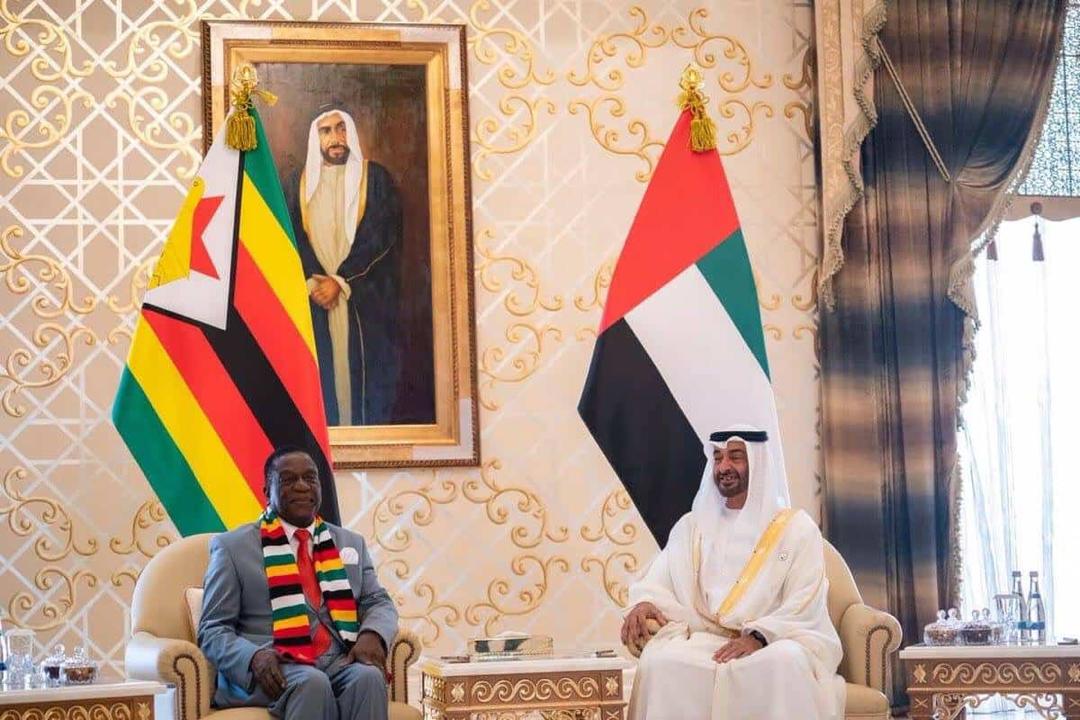 Earlier today, the government announced that President Mnangagwa has cut short his United Arab Emirates trip and will be returning to Zimbabwe to help with the response to the Cyclone Idai disaster.

The president left Zimbabwe when the cyclone had already started and meteorological warnings days before had indicated that this would be a disastrous cyclone.

Here’s how Zimbabweans have reacted to the announcement.

What was he thinking as he got on the luxury jet to the UAE, knowing he was leaving stranded and desperate citizens in Manicaland? Wasn’t he aware? Did he have to go to the Middle East to realise the magnitude of the disaster & that as the nation’s leader he had to be home? – Alex Magaisa

There have been clear cases in recent times that show that the people governing us, including the so-called technocrats in cabinet don’t care about loss of lives. They include the shootings, the Battlefields mining disaster, the situation in our hospitals, and now Cyclone Idai. – Dr Noah Manyika

This is ridiculous. This dude knew about the cyclone before he went. He knew when it would hit and the possibility of it being vicious. He still went anyway. Now you are thanking him for coming back! Why did he go in the first place, wasting resources. This is madness. – Patson Dzamara, Politician and activist

Leadership!! Isn’t it? Our beloved President eventually realized that he should shorten a trip which he shouldn’t have made in the first place. This is after he’d hired a private jet for the trip while leaving his government unprepared for the impending disaster. – Lloyd Chigowe

I am one of those villagers not moved by President Mnangangwa “cutting short” these international trips to return home when disasters he left in the pipeline strike during his absence. It shows poor planning and lack of foresight. Focus Africans – Ali_naka

Why had he gone in the first place? And, how long was he intending to stay there for? This is nonsense – Chipo Dendere

Imagine sending thoughts and prayers from Abu God knows where!!! When your mere presence, could have shown your solidarity with the people. Your absence in times of turmoil speaks volumes. One day you’ll find the country gone! Be careful. – Thandekile Moyo

Dear @edmnangagwa it is not newsworthy that you are now returning to attend to the crisis. Why had you gone there in the first place amidst a crisis? Why did you not reschedule visit? – Glen Sungano Mpani

He is busy mobilizing resources to deal with this and other situations. He is a real leader who can do remote commanding and multi tasking. If the situation escalates to a point his boots are needed on the ground he wil cut his state trip short. – Jones Musara

Thank you our President @edmnangagwa ,e people of Zimbabwe will always appreciate your efforts in doing watever it takes to assist us in times like these. – Rudo Saungweme‏

Just like the 14 January murders he will come and just keep quiet as people continue to die. Taakumuziva uyu haana hanya nevanhu. He only has resources when he feels threatened – Morgan Chifamba‏

This looks stage-managed. Why did he leave in the first place seeing that the capacity of the cyclone had been well publicised. The other time he announced a fuel price hike and left to Eurasia, only to “cut it short”! – Mugwagwa Trust