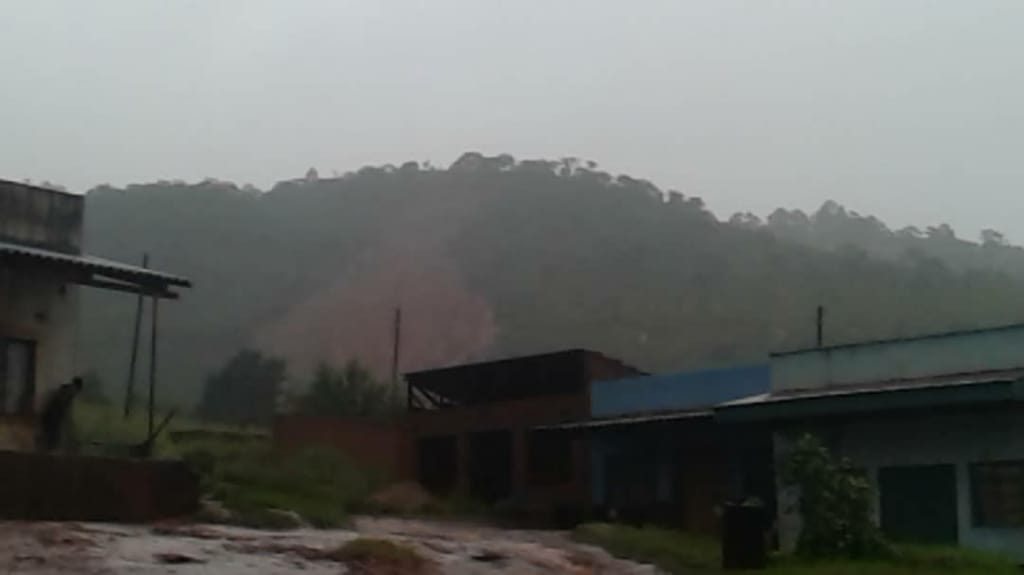 President Emmerson Mnangagwa has spoken on the devastation caused by Cyclone Idai and the rescue efforts currently going on.

My thoughts & prayers are with all those affected by Cyclone Idai. Rescue operations are underway & we are grateful for the bravery of the men & women of the Zimbabwean armed forces who, along with our local & international partners, are participating in the urgent rescue efforts.

About 31 people have died from the effects of the cyclone. Several more are reported missing with some having been swept away by the floods and are feared dead. Among the dead are pupils at a school in Chimanimani.

Several bridges were washed away in Chimanimani and Chipinge.

President Mnangagwa is currently away in Abu Dhabi in the United Arab Emirates on state business. The acting president in his absence is Vice President Constantino Chiwenga.