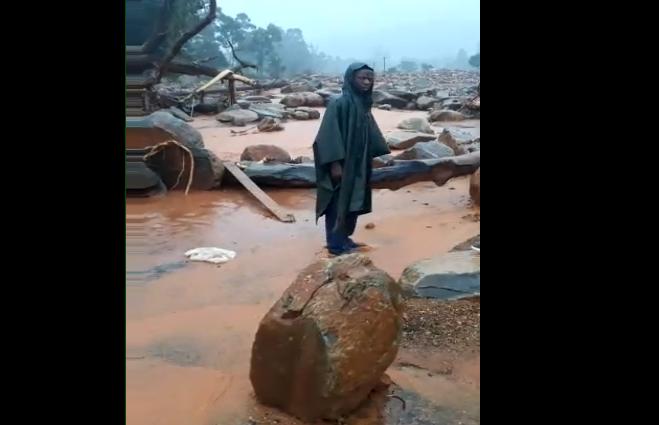 MP Joshua SACCO speaks of the destruction in Chimanimani and Chipinge. He says a total of 4 bridges have been destroyed leaving the areas cut off from help. He says the death toll is not really known since some people are reported to have been swept away by the river and their fate unknown.

He has also said that rescue efforts by helicopters are currently delayed because.