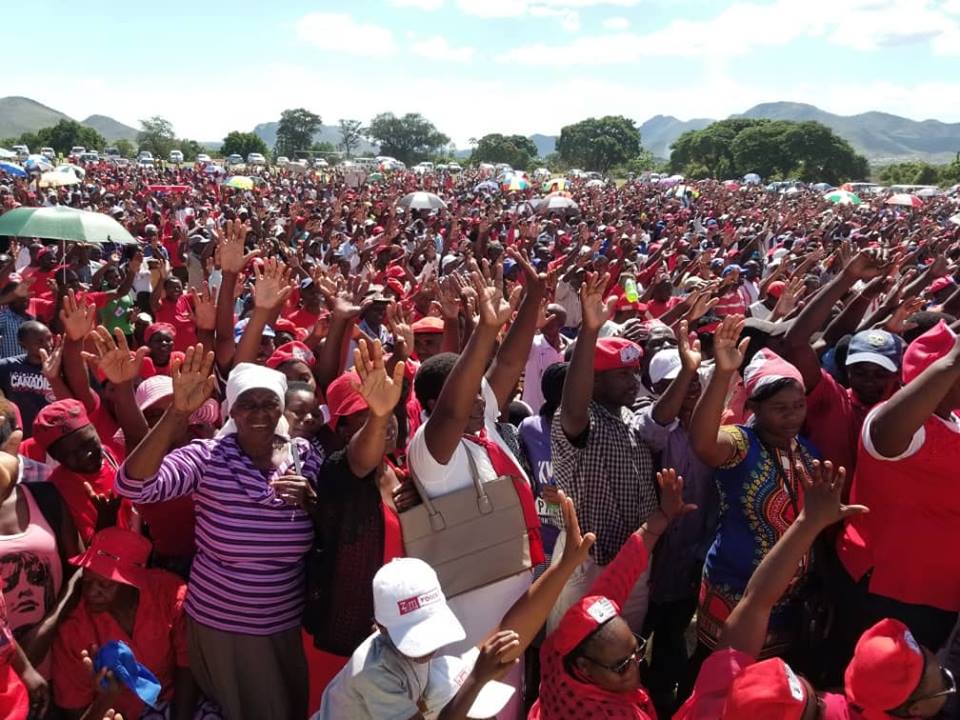 MDC Manicaland provincial chairman David Chimhini has lashed out at a group of MDC supporters who heckled party secretary-general Douglas Mwonzora during a rally held in Mutare over the weekend.

Mwonzora was about to address the rally when a section of supporters started to jeer him, prompting party president Nelson Chamisa to intervene and calm down the situation.

This didn’t tarnish my image, what it did was to tarnish the image of the president and the party because how are we viewed by the international community when we have a whole president standing up to tell people to listen to their elected secretary-general?

There are a lot of undercurrents which have become unfortunate, but we are not deterred. People of Manicaland are very cultured and don’t behave in that manner. When you have people coming from outside, then you know that there was a bigger agenda.

Chimhini is of the view that the ‘uncultured’ supporters who booed Mwonzora were imported from outside the province.