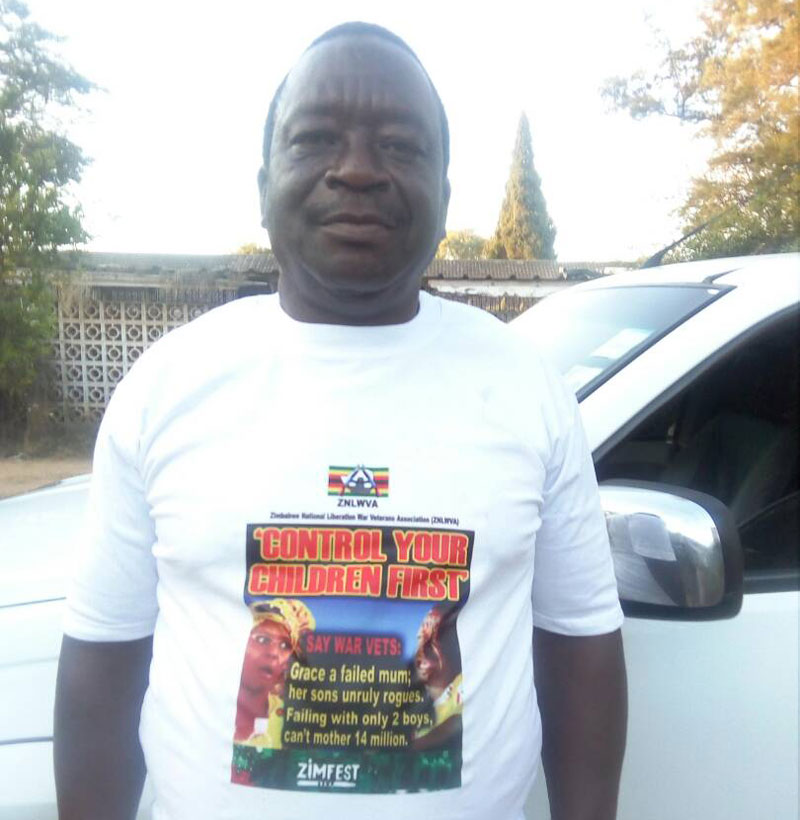 Matemadanda ranted against the nonagenarian in an interview with NewZimbabwe.com. He said:

Many people expected Mnangagwa not only to harass him but at least some measure to put Mugabe to order because he did not only kill people but destroyed this economy.

These problems that we have are a result of Mugabe’s rule, even the sanctions; he had fun travelling and insulting people like a crazy person.

Africa treated him like its crazy person and clapped hands for him. Now we have all these problems, yet he wants to act like a messiah.

There is no love lost between Mugabe and his former ZANU PF party since he blasted President Emerson Mnangagwa during his 95th birthday celebrations at his Blue Ribbon mansion on February 21.

Mugabe insinuated that Mnangagwa was using soldiers to kill defenceless citizens and that God will punish him at the appropriate time.

One Comment on “Mugabe ‘Invited’ Sanctions On Zim – Matemadanda”