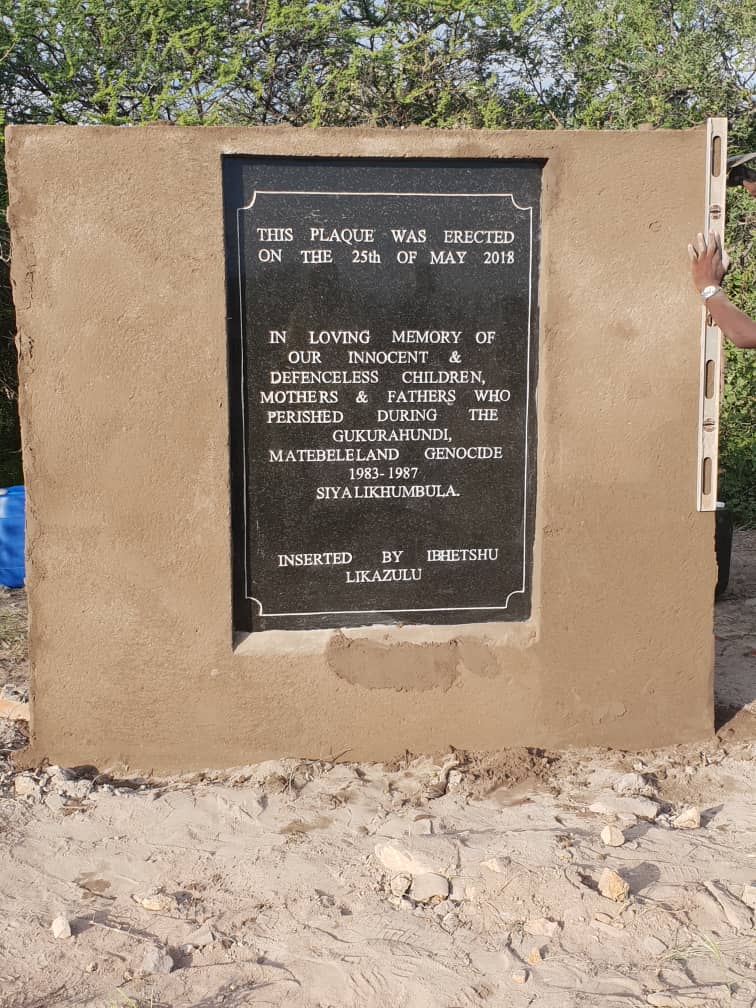 In an interview with NewZimbabwe last week, Matemadanda claimed that Mugabe’s senility is partly a result of the avenging spirits of people who were killed during the Gukurahundi era. Said Matemadanda:

You may want to forgive the old man but I do not think he deserves forgiveness because surely how can Mugabe have the audacity to tell president Mnangagwa not to kill when he is the specialist in that area.

We survived by fleeing this country, Mnangagwa himself escaped death by a whisker, Mugabe is the known and approved killer, I think he should have said you are taking my job.

I once went to Matabeleland told Chiefs to take cattle from Gushungo Dairies for him to appease the spirits of those he killed during the Gukurahundi; this is what is making Mugabe lose his senses.

It was carried out by the North Korean trained 5th Brigade which was an elite regiment of the Zimbabwe Defence Forces. Gukurahundi is derived from a Shona language term which loosely translates to “the early rain which washes away the chaff before the spring rains”.