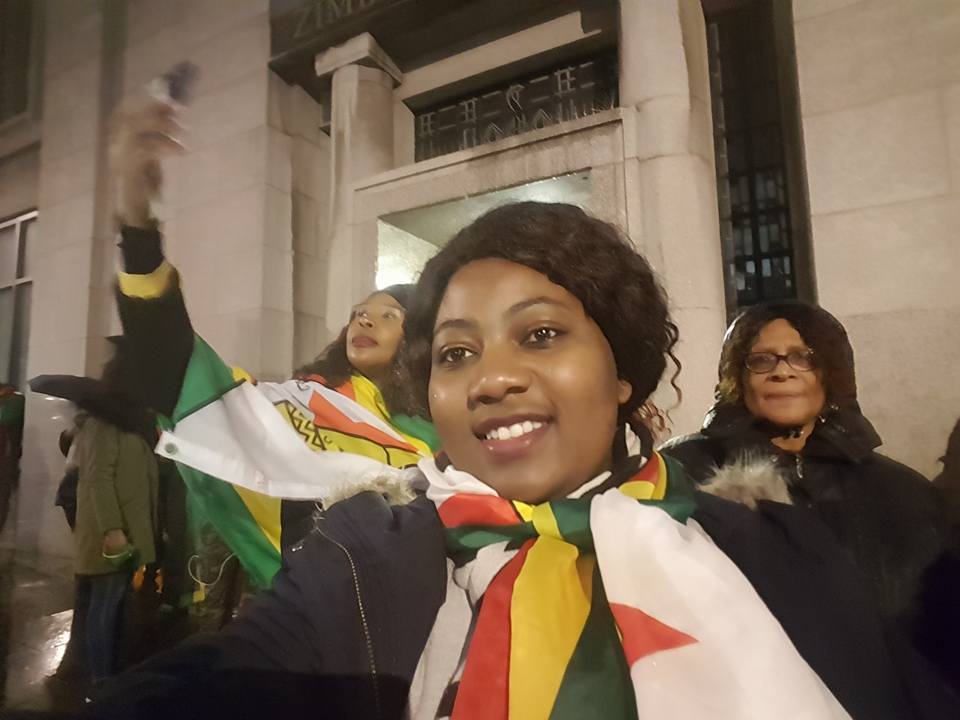 MDC deputy treasurer-general, who is also MP for Kuwadzana East, Charlton Hwende said that the party’s leadership in Mashonaland West province held a provincial assembly meeting where they reaffirmed their support for party president Nelson Chamisa. He said:

Our Leadership in Mashonaland Central, the Provincial Assembly met today and reaffirmed that the President is Nelson Chamisa. They are ready for congress to refocus the party and strengthen it.

Meanwhile, Hwende has bemoaned the harassment of MDC officials by the government through arbitrary arrests, especially those that are considered to be loyal to Chamisa ahead of the party’s elective Congress to be held from the 24th to the 26th of May this year. Hwende had this to say:

We must brace up for more arrests to help the ZANU PF preferred candidates to win at the MDC Congress. If you look at the pattern of the MDC Senior people arrested so far All of them have one thing in common! Now we are told that even the President is now facing arrest.

Meanwhile, Hwende says he is about to return home after being given the all clear sign by his doctors in Namibia where he has been undergoing treatment for an undisclosed ailment.

Happy that I have now finalized my treatment in Namibia and my medical team is satisfied that I can now go home. I am now preparing to come back to resume my Parliamentary duties when Parliament resumes this week.