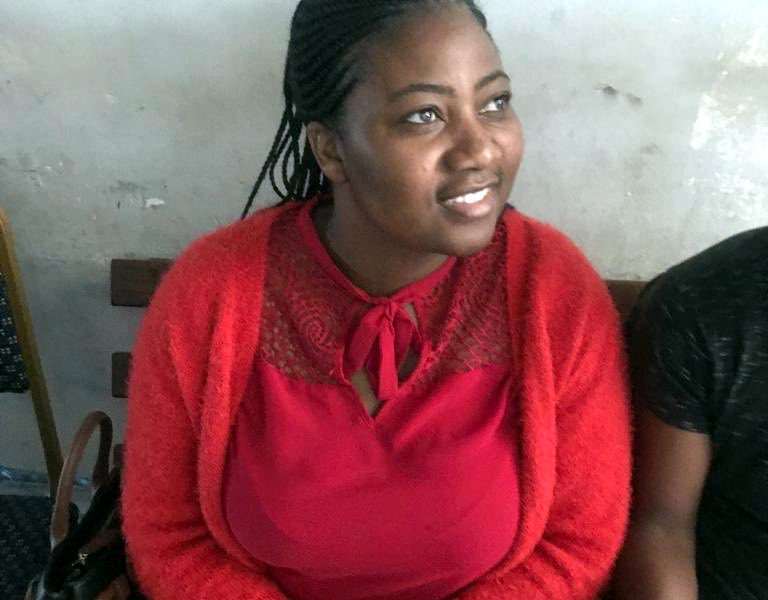 MDC Alliance Member of Parliament Joana Mamombe, who was arrested early Saturday 2 March 2019, has been charged with treason.

Hon Joana Mamombe 25yr old is at Harare Central Law and Order Police and she is being charged with attempting to overthrow and subvert a Constitutionally elected government (Treason) for addressing a Press Conference on 14th of January 2019 @ Civic center Malbrough. 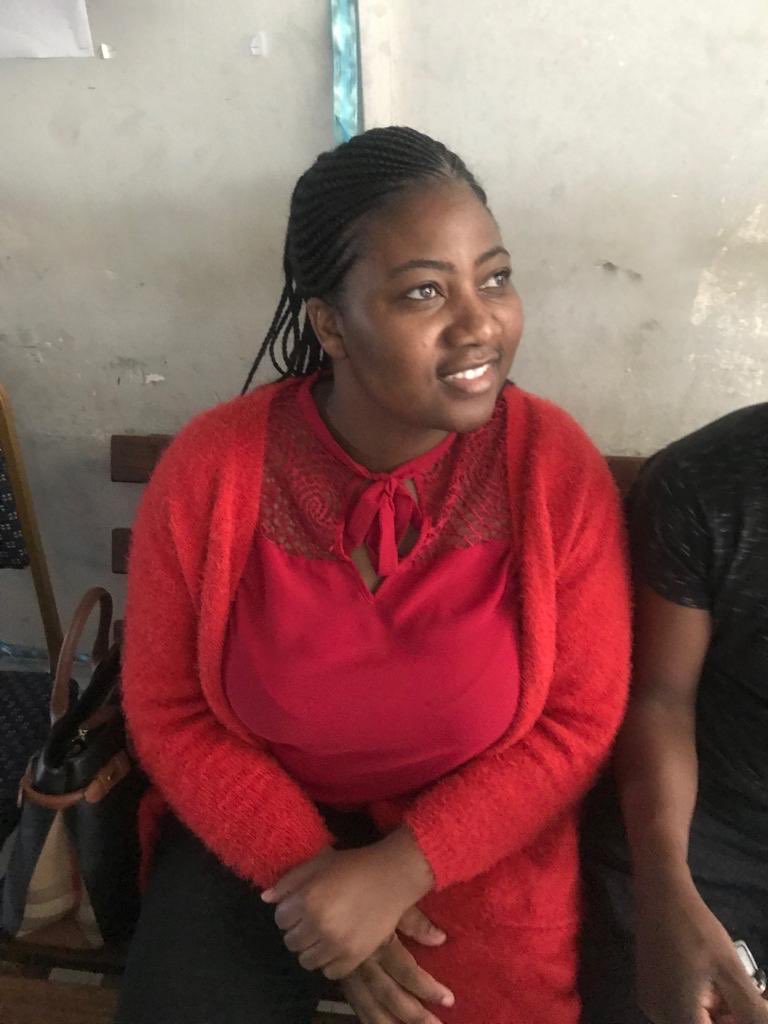 Mamombe was arrested earlier today in Nyanga while she was on parliamentary business. She had been on the police wanted list since 25 January. MDC Alliance had however said that none of their MPs were on the run.

Mamombe is one of the several MDC-Alliance MPs and activists charged with treason this year following the January protests which turned violent resulting in road blockades, the burning of vehicles and the looting of ships mostly in Bulawayo, Harare and Mutare.