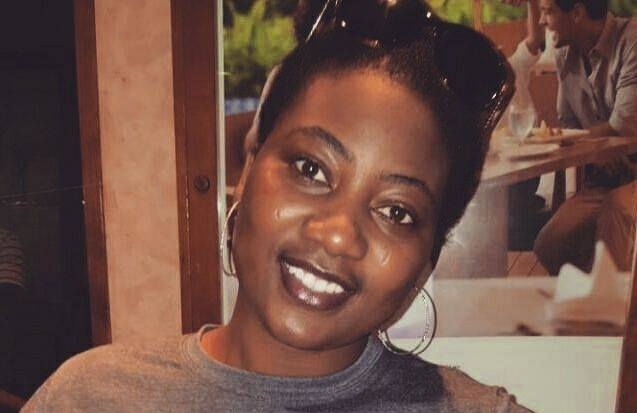 The men were looking for the youngest MP at her parents’ hose home but could not find her.

On Tuesday, unidentified armed men went to Mamombe’s parents’ residence, saying they were looking for her, but they did not indicate where they were coming from.

Like any Parliament in the world, we expect that if there is an MP that needs to be arrested, there are procedures or special police units that deal with that, but if an armed vigilante group hunts down an MP, then it means that Parliament’s Standing Rules and Orders Committee must come in and demand to know what is happening with the MP so that they protect them.

Mamombe is the youngest MP and a woman, and if her security is threatened while she is away on Parliament business, then we expect the Speaker and the Clerk of Parliament, Kennedy Chokuda to care about MPs and seek their protection.

Even when an MP falls sick, we expect Parliament to find out whether the MP is safe because they cannot deal with Parliament issues well if their security is threatened. In this case, we would expect the Speaker to investigate why MPs are being harassed, and why there has been a sudden arrest of MPs.

The alleged raid took place when Mamombe was in Nyanga attending a Parliament workshop.