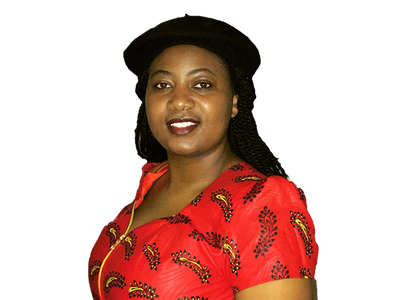 The MDC Alliance has castigated what it considers the harassment of Member of Parliament for Harare West Joanna Mamombe:

The MDC is concerned with the continued harassment of Members of Parliament by the military State.

Last night more than six armed individuals broke Hon Mamombe’s parent’s house in a supposed search of Hon Joanna Mamombe despite it not being her place of residence.

The individuals were armed to the teeth but not armed with a search warrant and did not identify themselves.

The MDC is worried by the use of tactics of the Smith regime. In no country do you have harassment of elected officials the way it has been happening in Zimbabwe since August 2018?

That the speaker of Parliament is also silent is an indictment on his party.

Allowing the Executive arm of the state to systematically decimate dissent in the legislature is barbaric, undemocratic and unacceptable.

Hon Mamombe is not a criminal, terrorizing her mother and invasion of her privacy is a violation of her Constitutional rights.

The State must protect it’s citizens not terrorise them and instil fear on everyone who disagrees with Dambudzo Mnangagwa.

Behold the New. Change that Delivers