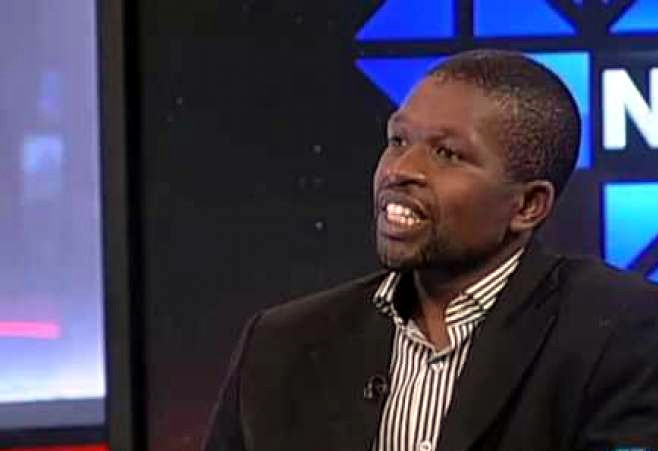 One of the human rights lawyers representing MDC Alliance National Vice Chairperson, Tendai Biti, has said that the team will contest the magistrate’s ruling handed down earlier today.

Biti was convicted by magistrate Gloria Takundwa for contravening the Electoral Act for his claim on July 31, that MDC leader Nelson Chamisa had won the 2018 presidential polls. He was ordered to pay a $200 fine.

Communicating with journalist Violet Gonda, Nqobizitha Mlilo who is part of the team of lawyers representing Biti said the conviction will be appealed against for “purely legal, then political & professional reasons.”

“First, the conviction is wrong at law. There are reasonable prospects that another court will come to a different finding and reverse the conviction/sentence.

Secondly, Biti’s conviction raises a number of constitutional issues about the right to political activity. So politically, the judgment has to be contested. It changes politics as we know it.

Thirdly, Tendai Biti will not be able to practice law with a conviction. He will no longer be fit and proper. So, for professional reasons, the judgment will need to be strenuously challenged”

Another lawyer, however, told Gonda that Biti would be able to practice law even with the conviction on his record. Said the lawyer, who was not named:

The lawyer cited a 1954 Mandela case which stated that “Conviction does not necessarily disqualify an attorney.”