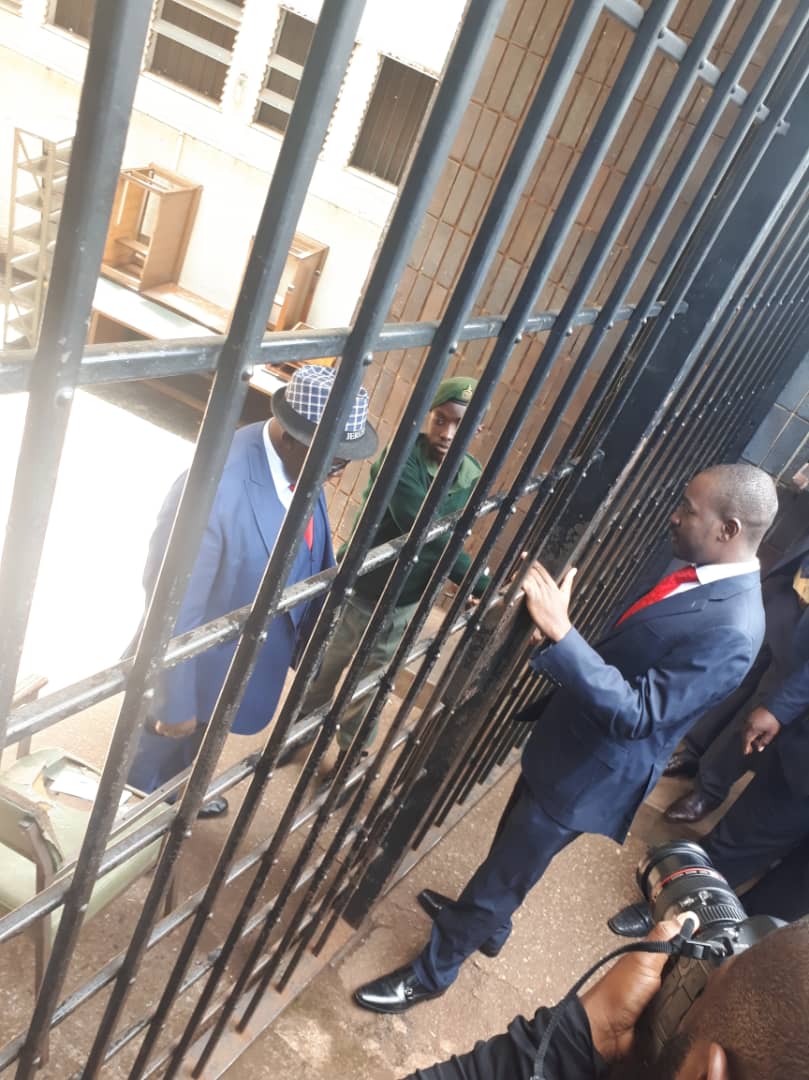 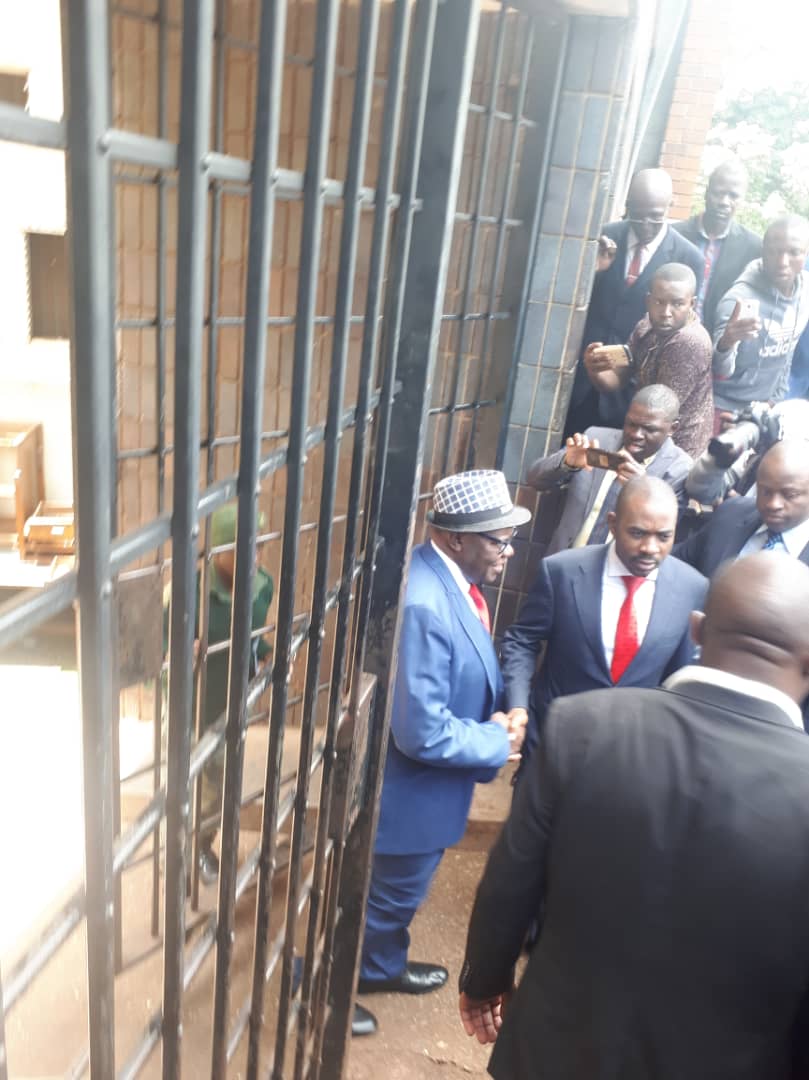 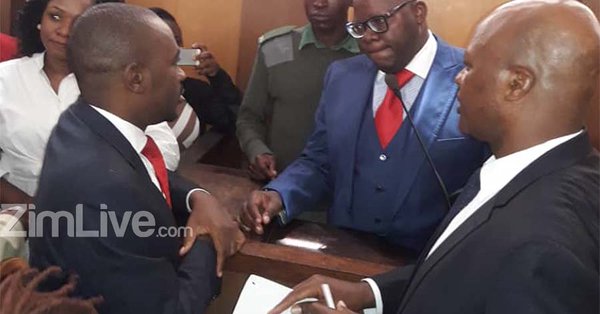 Biti stood accused of violating the Electoral Act after he declared that Nelson Chamisa had won the 2018 presidential poll. In her ruling, Takunda said:

The accused announced that they (MDC-Alliance) had results that showed that the next president of Zimbabwe is Nelson Chamisa at which time ZEC had not finished collating results.

Evidence from the State’s four witnesses was not discredited. The accused in his testimony said he held a press conference to compel ZEC to quickly announce results. The intention of the Act is to prevent such behaviour exhibited by the accused which undermines the authority of ZEC. 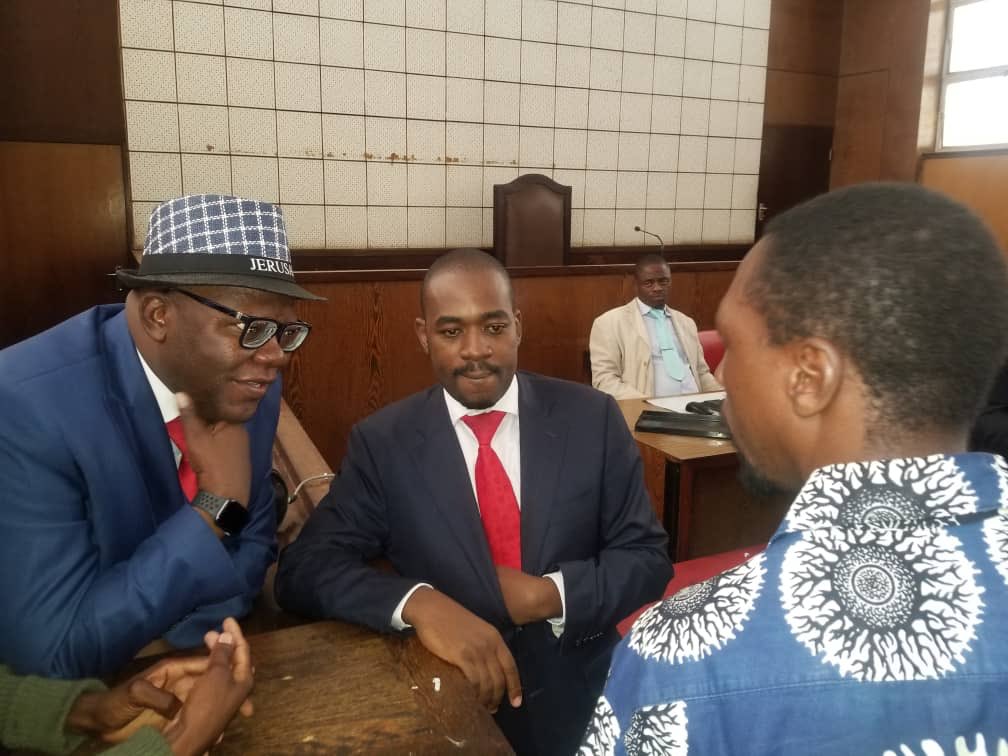 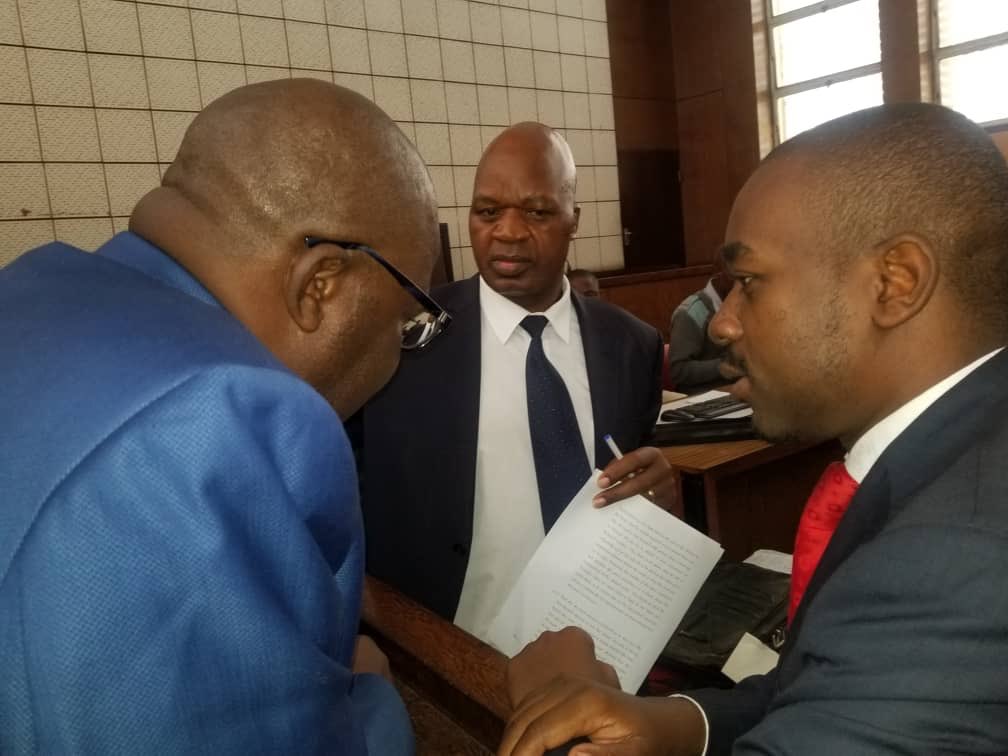 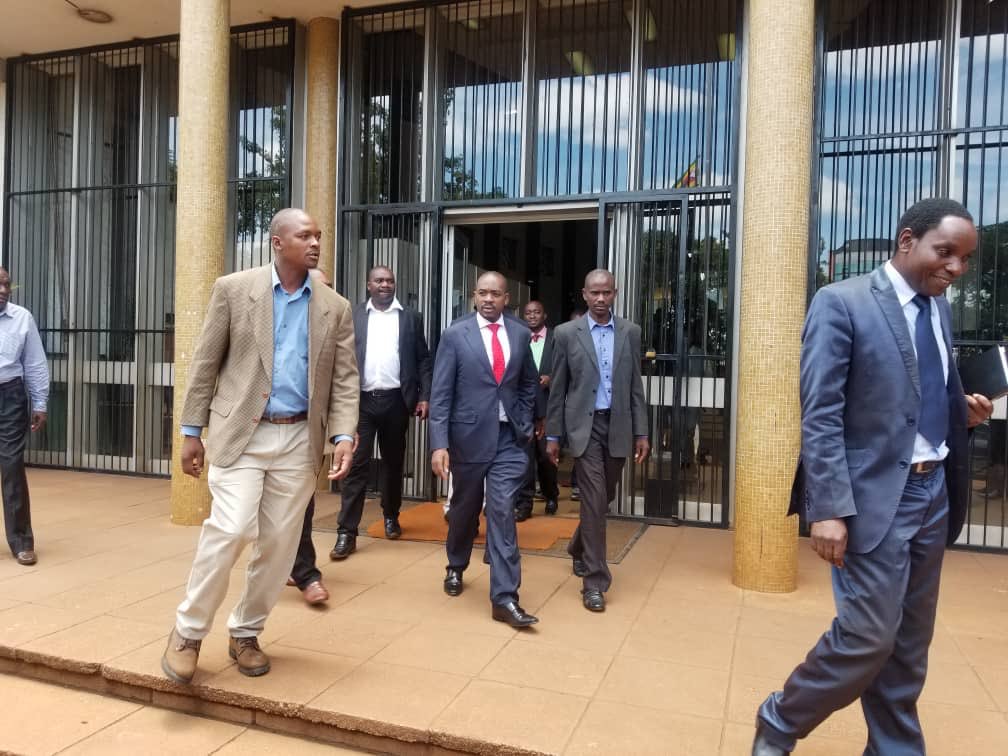