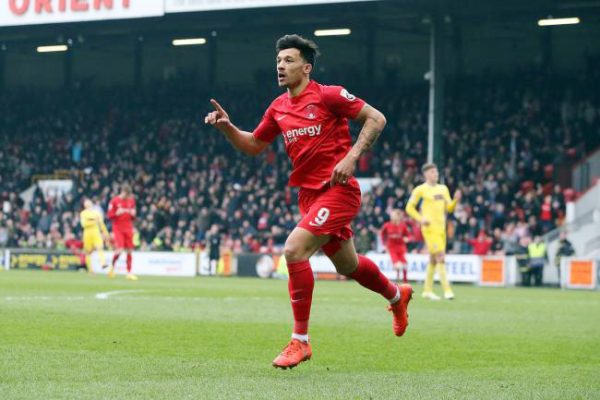 Warriors team manager Wellington Mpandare revealed that the Warriors technical team is hopeful of having some players born abroad in the final qualifier for the CAF finals to be held in Egypt in June/July.

In an interview with Newsday, Mpandare said that Leyton Orient forward, Macauley Bonne has promised to send his papers to the Zimbabwean embassy in London for processing. Said Mpandare:

I have been talking to Macauley Bonne this week and he has promised to send his papers to our embassy in London. I’m now waiting for him, but as soon as he submits them, then they will be processed in no time.

Mpandare revealed that he has high hopes that Germany-born Kelly Lunga will be able to get a Zimbabwean passport. He said:

It’s looking good for Lunga because he has an external birth certificate so the process of getting him naturalised is easy. I have been talking to him (Lunga) and his papers are in order. That one shouldn’t be a problem.