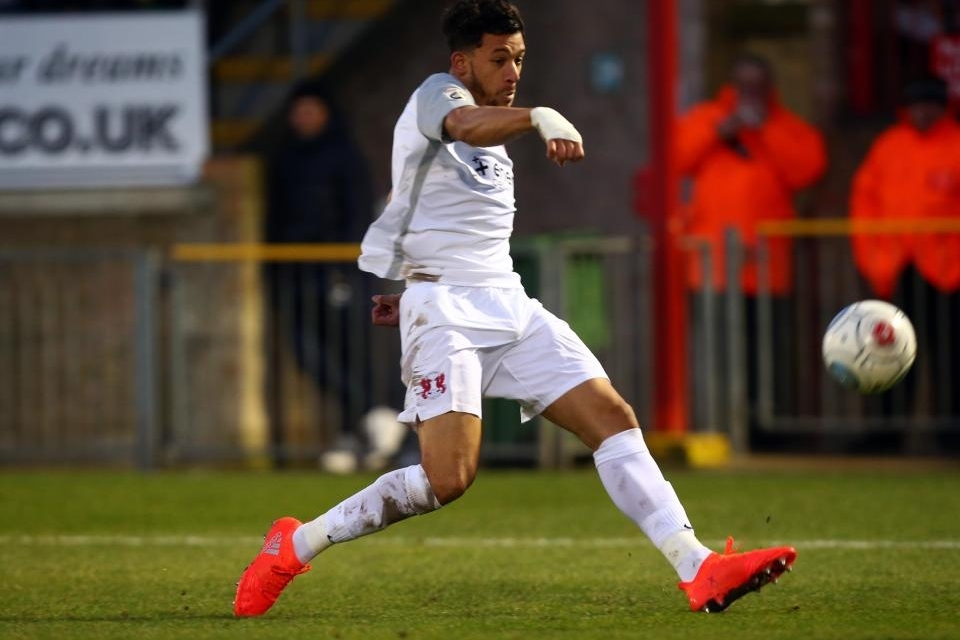 Leyton Orient Striker and Warriors hopeful Macauley Bonne was in sensational form as he scored the only goal in a match played on Tuesday night against Dagenham & Redbridge. As a result, Leyton is now four points clear on top of the pile.

Bonne remains on top of the scoring charts of the National League and has now bagged 19 goals.

He has attracted the interest of several championships club and even in the top flight English Premiership with Leicester City mentioned among his possible suitors.