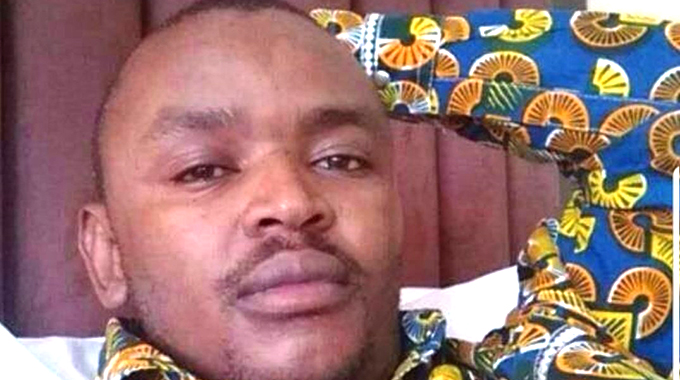 The lawsuit emanates from the PG’s decision to transfer Mutangadura to a district office in Guruve. In an application filed by his lawyers G Sithole Law Chambers, he contends that district stations like Guruve are manned by law officers and at times, senior law officers. They can never be manned by chief law officers. He said:

I say so because I am a chief law officer and I have been so for 10 years. This is a fairly senior position as there is currently only National Director of Public Prosecutions before arriving at the PG himself.

In that respect, the unilateral decision by the first respondent to reassign me to Guruve is ultra vires section 6(1) (b) of the NPA Act.