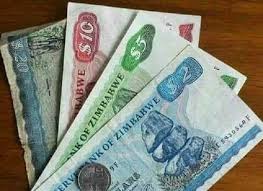 The former Minister for Finance, Tendai Biti said that the government of Zimbabwe is set to introduce a new currency this week.

Biti made the claims earlier today and the Deputy Minister of Information and the Ministry itself issued statements dismissing the claims.

However, Biti reiterated his sensational claims on Monday evening, challenging the government’s position. He insisted that the new currency has already been printed. Wrote Biti:

The regime has been caught with pants down. It is a fact that a new currency has been printed and that negotiations are taking place now with major holders of cash It is fact that Cabinet has approved new currency despite paternity fight between John [Mangudya] and  Mutuvi [Mthuli Ncube]. Now please deny this.