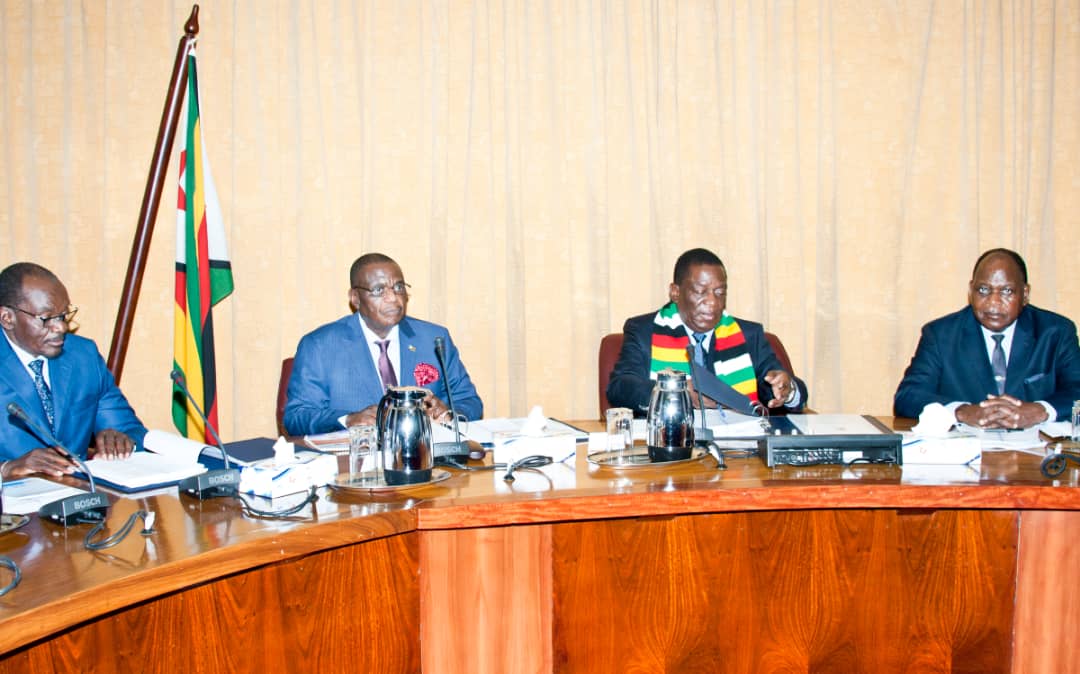 ZBC News reports that Vice President Constantino Chiwenga attended a Cabinet meeting in the Capital, Harare, today. The vice president appeared to be as fit as a fiddle.

Reports over the weekend and on Monday claimed that Chiwenga was airlifted to a Cape Town hospital where he was admitted for an undisclosed illness.

Contrary to the reports, Chiwenga laughed off his health status when he spoke to ZBC News after a Cabinet meeting. He reportedly emphasised the centrality of understanding the history of the liberation struggle to the well being of Zimbabweans, especially the youths.