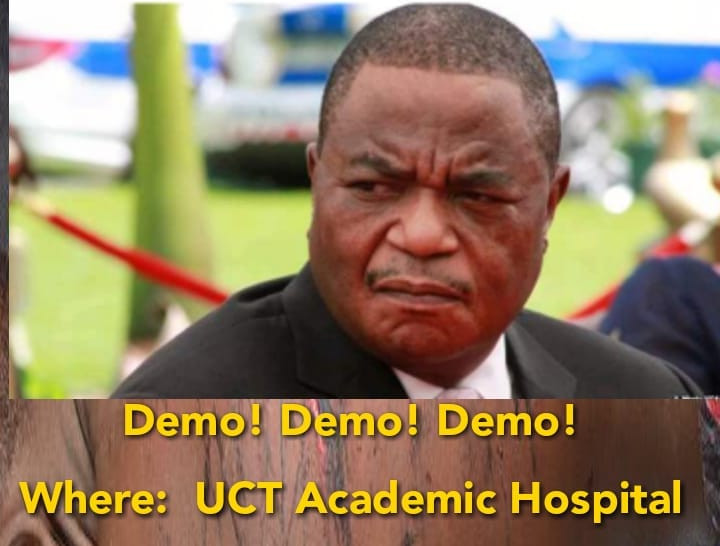 The #Tajamuka/Sesijikile Campaign has called for a demonstration to be held at UCT Academic Hospital where Vice President Constantino Chiwenga is supposedly being treated.

Posting on their Facebook page, the group said that he needed to return home to be treated in Zimbabwean hospitals:

Chiwenga is at the 6th floor in the heart unit. He is admitted at the UCT academic hospital. It’s a hospital in the same building with Groote schurr but it’s facing the east side.

Chiwenga was airlifted to South Africa on 2 February following a medical emergency. The government is yet to officially comment on the development.