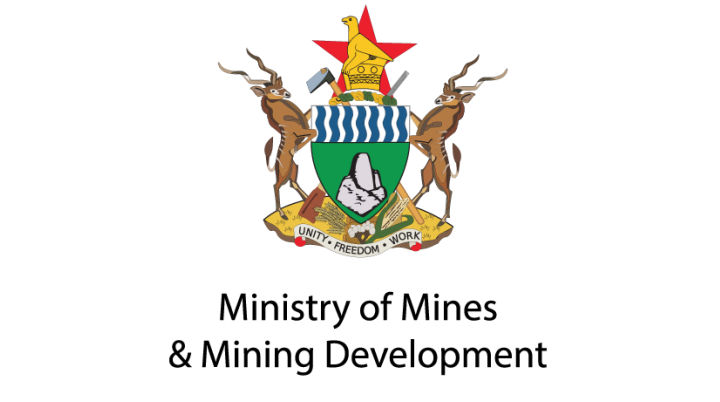 To follow what it’s referring to as a “Use it or lose it” principle, the government has said that it intends to repossess mining claims whose owners have not been operationalised for a long time.

Mines and Mining Development Minister Winston Chitando said there are some owned claims which have not been exploited since the the early seventies, and that such claims are a primary target.

Government is coming up with regulations to enforce the “use it or lose it” principle. The background to this is that we do have entities which held vast pieces of mining concessions, which are not being utilised.

In one particular province we have an entity, which has been holding a rich mining concession since the 1970s and all they do is, every year, pay renewal fees for that concession and with the economic development thrust we have for Vision 2030, surely this can’t continue. . . .

it is only fair for the country that such concessions be made available to those who have use for them.

We have advised the Chamber of Mines of Government’s intention, we have asked them to come up with their own views on how the issue should be tackled and as Government, we will also be fine-tuning our course of action