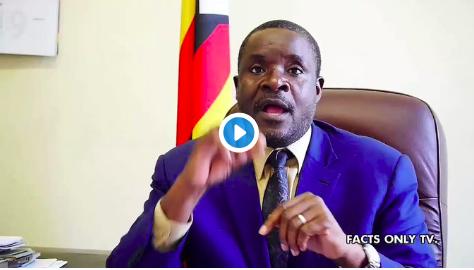 The Presidential Spokesperson, George Charamba has questioned the authenticity of reports on BBC and SkyNews alleging that women were raped during the military and police crackdown.

Charamba said that the government had asked rape victims to come forward, but only one call was received from Chitungwiza.  He also mentioned that WOZA leader, Jennifer Williams had acknowledged that no allegations of rape had been verified in Bulawayo.

One Comment on “Watch: Charamba Questions Authenticity Of Rape Reports On SkyNews, BBC”