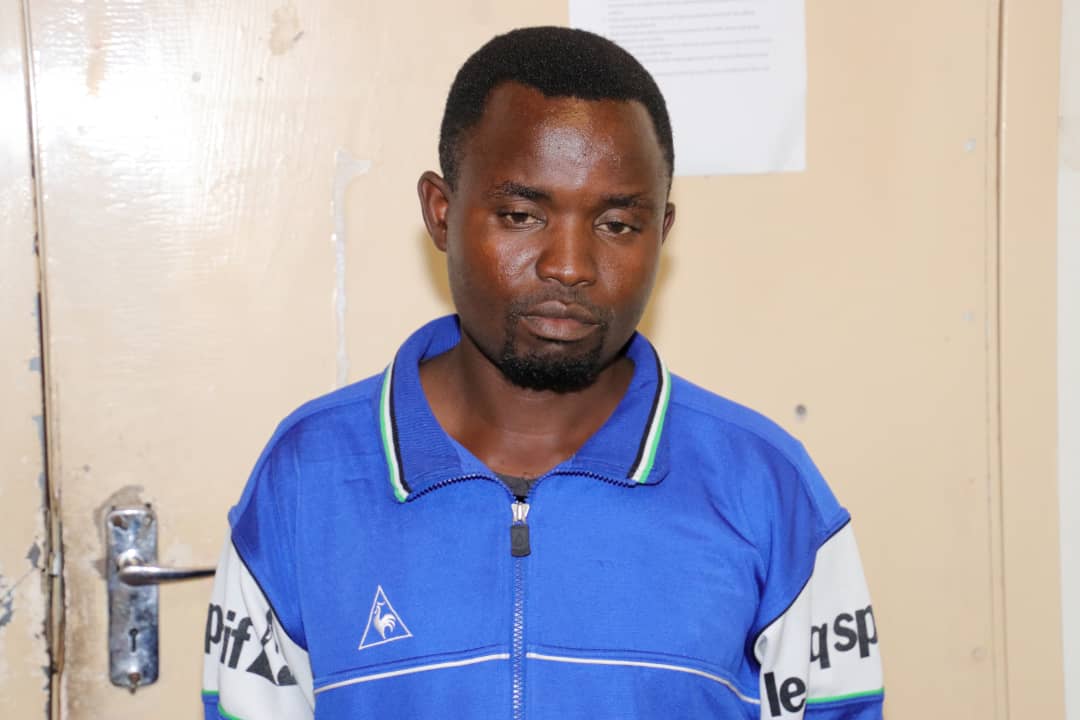 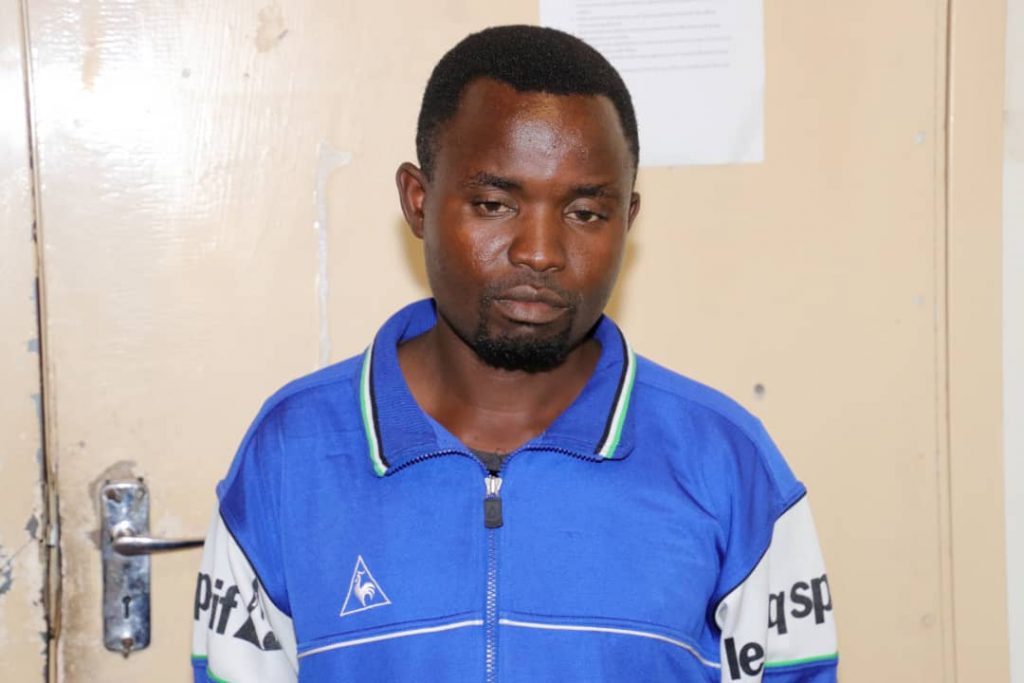 The identity of the plainclothes police officer who seen beating up a handcuffed man in the SkyNews video has been revealed. The man is called Constable Makumire and he’s a constable.

According to ZRP Chief Spokesperson, Commissioner Charity Charamba Makumire is already on suspension and was on police duty when he has committed the office.

Police said they are looking for the others in the video.