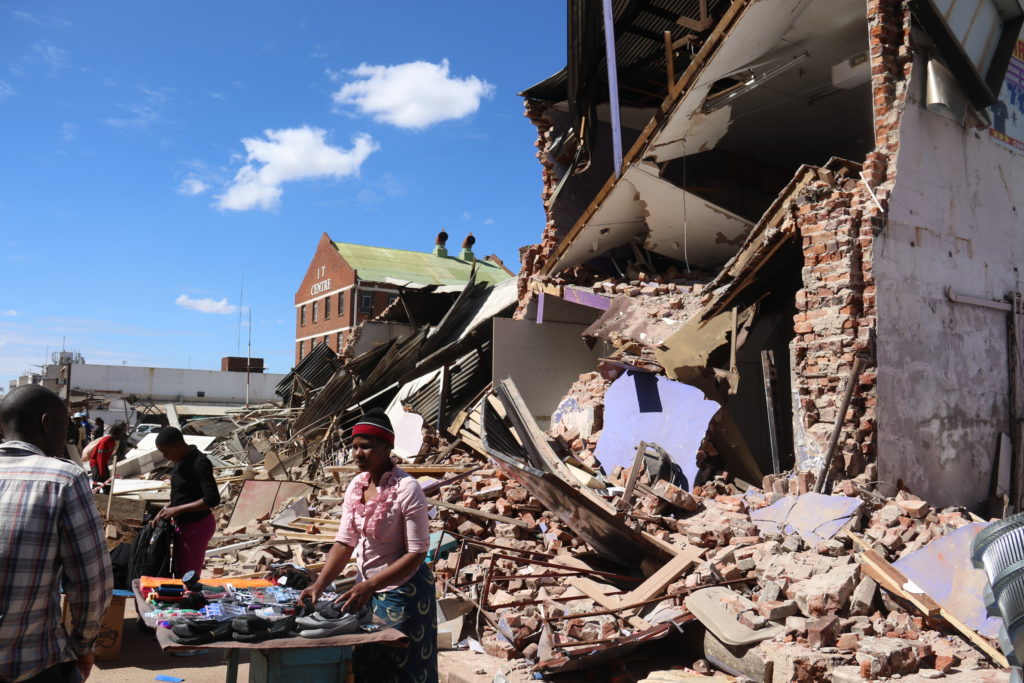 On Saturday, Harare City Council, reinforced by soldiers, began demolishing illegal structures in Mbare and Chitungwiza. The council claimed that the traders were not paying levies.

However, a survey carried out by The Herald on Monday showed that the illegal traders were returning to their former trading sites. Harare City Council spokesperson Mr Michael Chideme said:

We urge the vendors to go to designated sites. If there is no space, we urge them to visit our Remembrance offices where we have a fully-fledged division handling that. They will be allocated trading sites from there.

Some of the unregistered traders who spoke to the Herald said:

There is no space to accommodate all of us at the designated sites, so we are appealing to them to provide a bigger space.

… It is a good initiative to allocate space for us at designated sites, though it has affected us as we had already established our clientele here in Mbare.