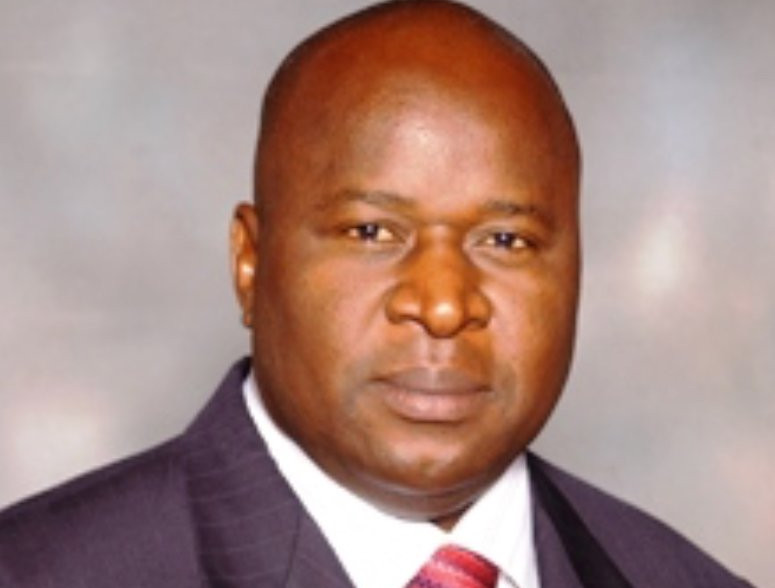 The South African government is working on extending a short-term credit facility to Zimbabwe in the region of R100-million (US$7 211 600,92). This was revealed by South Africa’s Finance Minister Tito Mboweni in an interview with The Daily Maverick.

The credit facility comes after South Africa refused to offer Zimbabwe a $1,2 billion bailout package in a separate request. The Daily Maverick report reads in part:

Mboweni said Zimbabwe had provided collateral for this loan in the form of its holding of South Africa Land Bank bills. The extension of this facility depended on Zimbabwe being able to provide further collateral. Mboweni insisted that Zimbabwe had always repaid its loans under this facility in the past.

Concerning the $1,2 billion requested by Zimbabwe and was turned down by South Africa, South Africa’s Treasury spokesperson, Jabulani Sikhakhane said:

There was a meeting in December where a request for $1,2 billion was made and obviously South Africa does not have that kind of money. It (the meeting) could have been towards the end of December (2018) around the 20th or somewhere there. We don’t have the money, it is just that simple.

Since assuming office in November 2017, President Mnangagwa has reportedly failed to get any form of financial bailout from China or Russia.