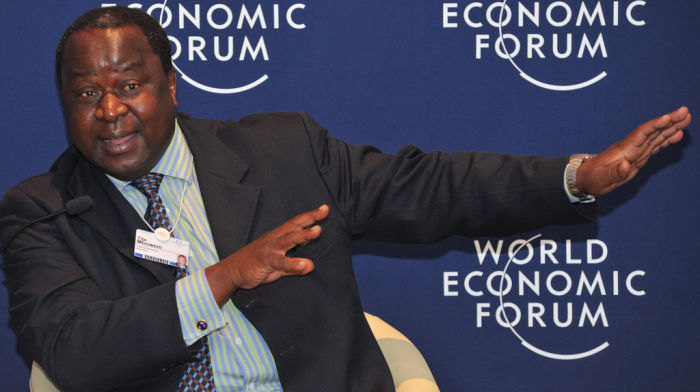 South Africa plans to extend short-term credit to Zimbabwe and to help the country write off its US$7.4 billion external debt. The move is meant to prevent Zimbabwe from spiralling out of control.

In an interview with Daily Maverick, SA Finance Minister Tito Mboweni disclosed the plan to assist Zimbabwe. Mboweni revealed that the discussions between the two countries were at an advanced stage. He added that President Cyril Ramaphosa and Mnangagwa were holding frequent phone conversations about how the two countries could work together to find a solution to what was happening in Zimbabwe.

The move has however been castigated by critics who argue that any finacial package channelled to Zimbabwe without fundamental political and economic reforms will be wasted.

Zimbabwe desperately needs reform if the government is to keep the country reasonably stable and preserve its re-engagement with international donors, a process that started with Mugabe’s ouster.

To pull off that reform, it needs broad political consensus, including within both the ruling party and the opposition, but also within other social constituencies.

The country is polarised on multiple fronts — ideally, the government would commit to supporting the development and implementation of some form of national reconciliation strategy to at least start to heal these divisions. For now, however, such a strategy is not even part of political discourse.