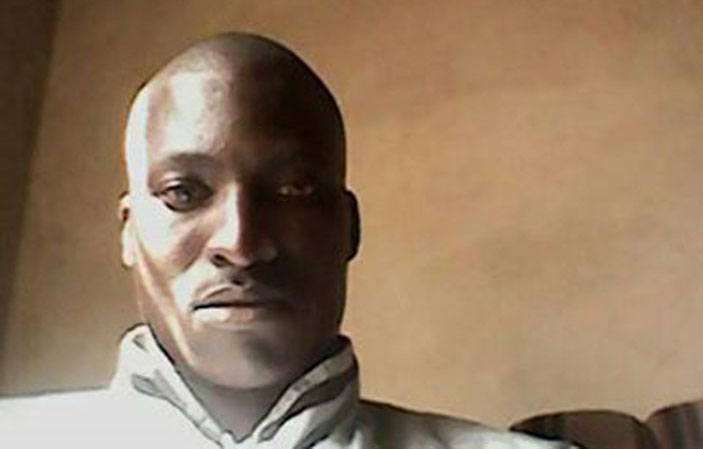 Timothy Munhare, one of the recently escaped prisoners, was arrested by Zimbabwe Prison and Correctional Services officers in Lalapanzi. Munhare was captured near the place they escaped with the other 3 prisoners.

The four inmates facing further charges of robbery were expected to appear in court soon.

The inmate was captured by our officers who were hunting him, he got injure and he is in a better condition and is receiving treatment at Gweru Central Hospital.

Investigations on how they escaped are continuing,