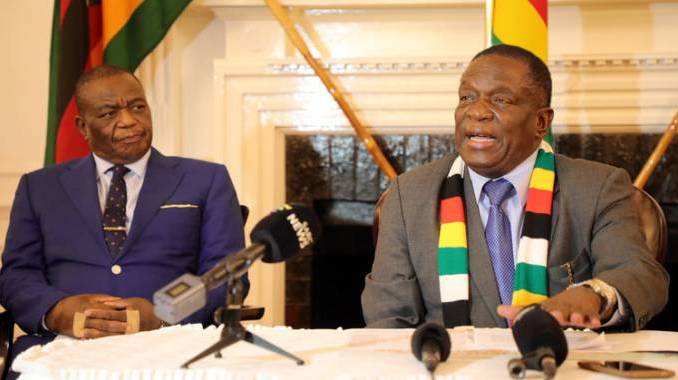 The recent fuel price hike has caused mayhem in the economy as basically prices of all goods and services have been raised.

President Emmerson Mnangagwa announced on Saturday night that the price of fuel will go up by a staggering 150 per cent.

Economists who spoke to Newsday said that although the public feels the inevitable pinch, in the long term it (fuel price hike) is a positive move. Economist John Robertson had this to say:

There will be steep increases in other costs. Increasing prices of fuel was the right thing to do. We had a wrong exchange rate. Fuel was too cheap and people from other countries were refuelling in Zimbabwe.

This was necessary. Unfortunately, (it) has side effects. This will trigger wage demands, inflation 40% and 50% before long. The companies are not making money already and they will close down. This will lead to serious job losses.

Another economist Emmanuel Mugadza said the increase was an admission by Mnangagwa that the local currency had failed to match the US$. Said Mugadza:

This is a step in the right direction, but painful because the rising costs are not corresponding with income. The fuel hike will trigger price increases and ordinary Zimbabweans will suffer.

Confederation of Zimbabwe Industries (CZI) president Sifelani Jabangwe said that things could have become worse if there was no such an increase. He said:

After three years and not a price increase, with the distortions in the market, it was more necessary but will be painful.

Things could have become worse without the increase. Right now, we will enter into discussions or we can go into other costs, including compensation of labour.

One Comment on “Fuel Price Hike Painful But Necessary – Economists”