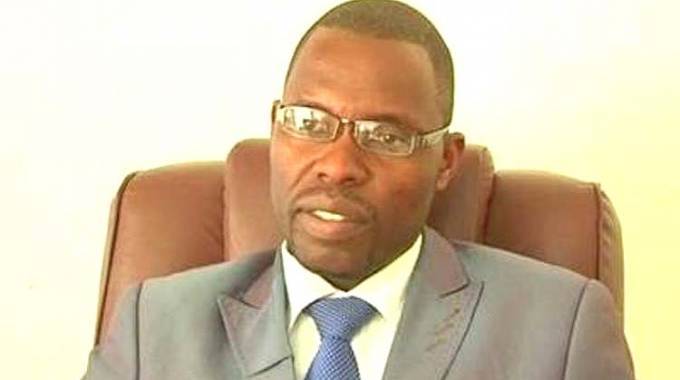 The Zimbabwe National Chamber of Commerce (ZNCC) Chief Executive Officer Christopher Mugaga said that it unsustainable for the government to continue insisting on the 1:1 exchange rate between the US dollar and the bond note/RTGS.

As the private sector, it’s high time we are open when we meet our minister and president to say ‘things are not well. You can’t run an economy this way. Because for you to bury your head in the sand and say you want to continue to sell fuel at $1.41, I tell you it’s impossible. That cascade you bought it for $2, 50 but you want to continue selling a litre of fuel at $1,41, those distortions are not sustainable.

Liberalise, you can’t control what you don’t have… That’s the government hand we are talking about.

….Foreign currency allocation committee, when I looked at the composition, the problem was having the committee in the first place because it’s not necessary but then when you have it you set bureaucrats in that all of them are from the government. Are you saying we couldn’t trust the RBZ to allocate forex alone? That we needed this minister and that minister to see what was happening. What signal are you sending into the market?

Some of our major challenges today date back to October 1 when treasury boss (Finance minister) Mthuli (Ncube) just said we will separate RTGS balances from FCA account. That was confirmation. That was the day we realized something is wrong with the RTGS balances and in the process, everyone started reacting. It was very wrong and quite disastrous and we are paying the price like it or hate we are re-dollarizing.

2 comments on “Things Are Not Well, You Can’t Run An Economy This Way – Chamber Of Commerce Boss Tells Govt”