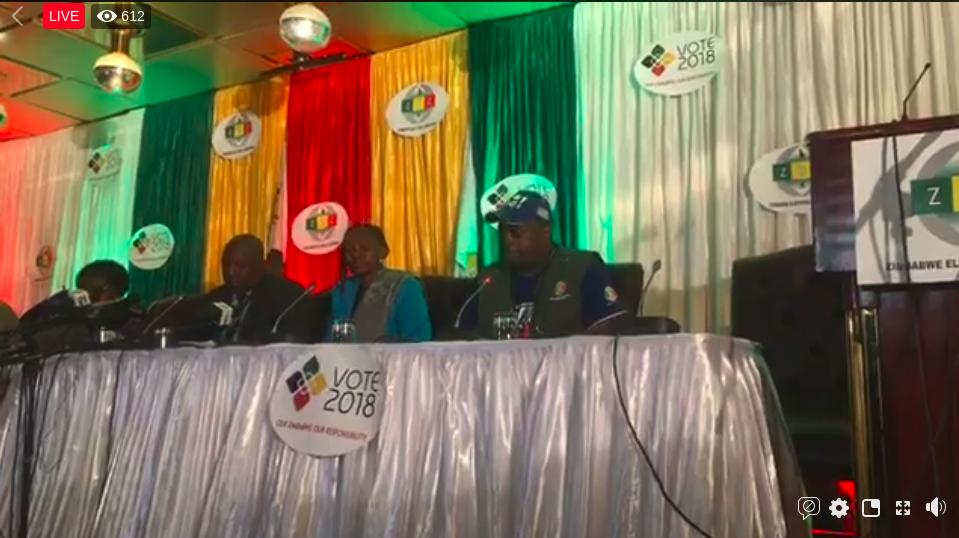 He also said ZEC learnt from this election that social media can be used to create false statements. Silaigwana said the European Union Observer Mission (EUOM) is entitled to its own views but the truth is that ZEC met regional standards. Said Silaigwana:

The European Union like any other observer group is entitled to its own views. Save for certain unsubstantiated allegations by the observer group, Zec believes that there are lessons to be learnt from any election. The major lesson learnt is that political egos can affect the smooth administration of electoral processes. Further, as an electoral management body, we learnt that social media is a tool which can be used to distort reality by repeating misleading and untrue statements so many times that they take on the veneer of truth. The truth is that we conducted our elections in accordance with our laws. We met regional standards and were duly acknowledged to have done so.