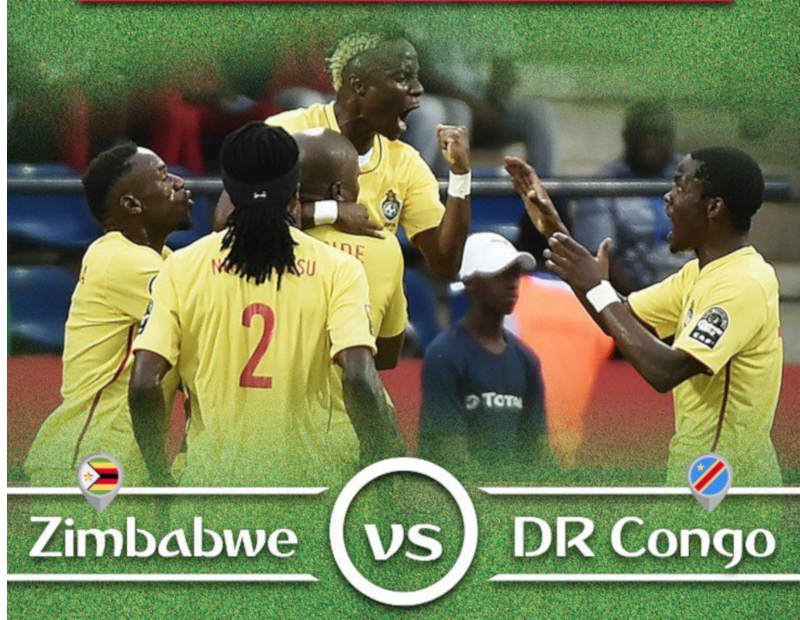 The Zimbabwe Football Association (Zifa) has raised ticket prices for tonight’s match between the Zimbabwe Warriors and the Democratic Republic of Congo (DRC). However, the move has been widely condemned with some critics describing the move as “opportunistic”. Critics also argue that the move could backfire and impact the Warriors negatively as the increase in gate prices will reduce match attendance and dilute the Warriors’ home advantage.

In a notice, Zifa said

The Zimbabwe Football Association advises all Warriors supporters coming to watch the match against DR Congo that the gate charges have been revised upwards.

The new prices are as follows:

Parking vehicles within the stadium will attract a charge of $1 per vehicle. We appeal to the Warriors supporters to come in numbers and be part of the team’s journey to the finals in Cameroon next year.

Less than 24 hours ago, Zifa had initially pegged the charges as follows: 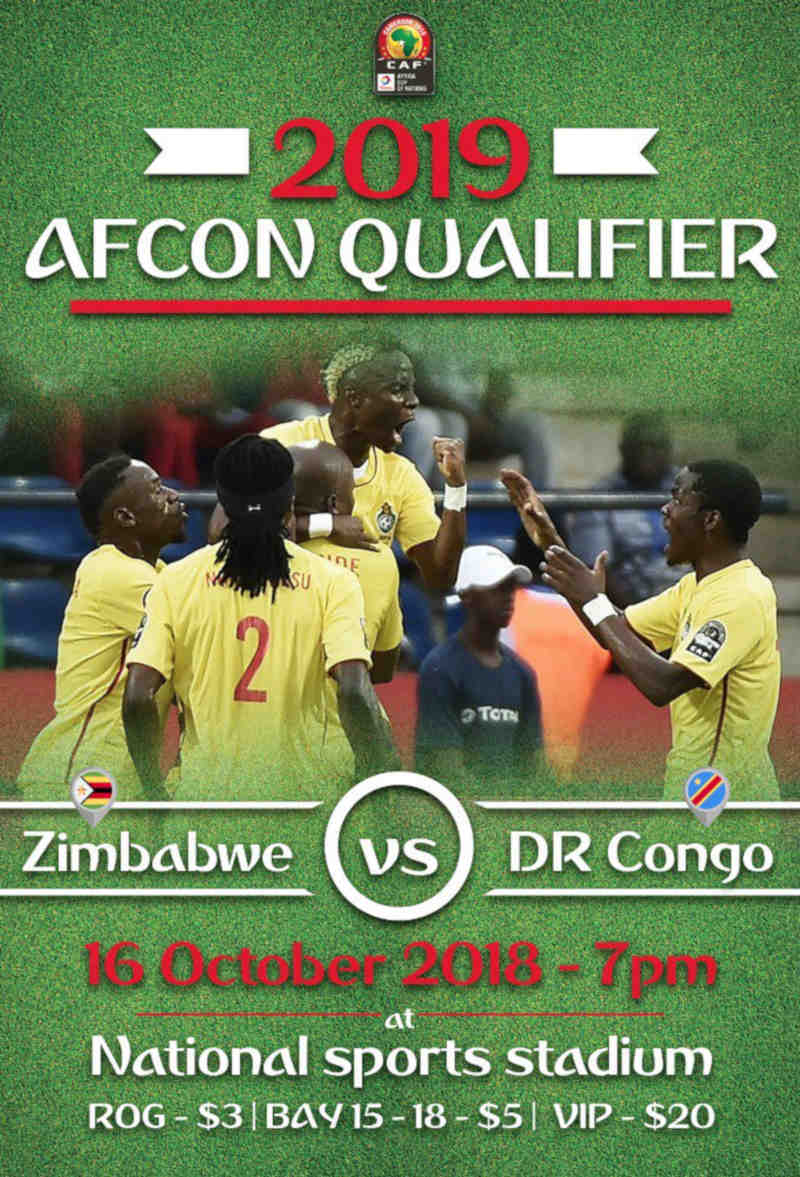 Sports journalist Mike Madoda criticised the move as an own goal saying,

The move to increase ticket prices by #ZIFA reeks of opportunism. The fans once again, hung out to dry. I’ve heard from and spoken to so many fans who say they’ll now watch it on TV.. #owngoal

The Warriors defeated the DRC 2-1 in Kinshasa on Saturday and a victory tonight would all but guarantee that the Warriors qualify for the African Cup of Nations. Zimbabwe currently tops the group with seven points while Congo Brazzaville and DRC follow-on with 4 points each. Liberia is bottom of the group with a solitary point.

The match starts at 7 pm at the National Sports Stadium.