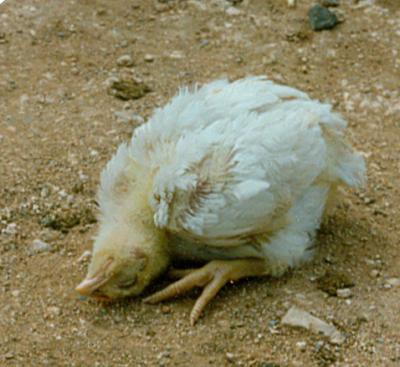 In the past six days, Farmers in the Mvuma area Midlands Province have lost a number of chickens to a suspected outbreak of the New Castle disease. Newcastle disease is a contagious viral bird disease affecting domestic and wild avian species.

Most farmers said the disease had wiped out chickens from several homesteads, leaving the chicken runs virtually empty in the past few days.They also said that the affected chickens were showing signs of watery droppings, mucus and ruffled feathers which are synonymous with the symptoms of the New Castle disease.

I lost entirely all my road runners as I was running a chicken project to cushion me against the harsh economic environment. I had about 55 birds that have all been wiped out.
The birds had low appetite for both food and water while they had high mucus and watery waste.