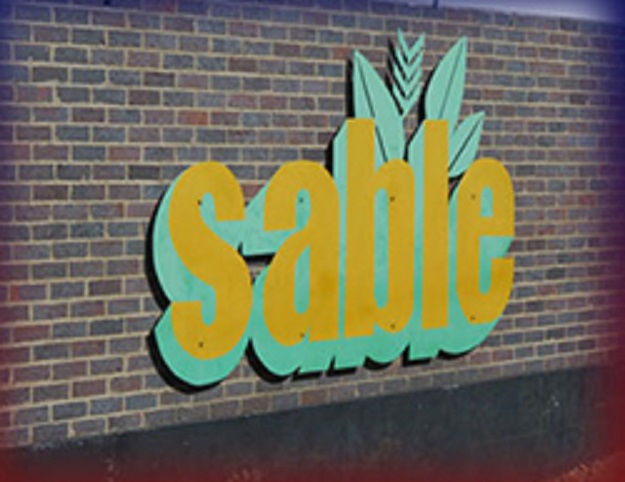 Sable Chemicals the sole ammonium nitrate producer has appealed asked the Government to help it in securing foreign currency so that it increases production so as to meet demand ahead of the 2018 to 2019 summer cropping season.

Dr Shingi Mutasa who is the company’s board chairman revealed that the company was being affected by serious production challenges as a result of foreign currency shortages.
Dr Mutasa made the revelation whilst speaking at a business conference in kweke on Friday. He said that Sable Chemicals was a strategic firm in the agriculture sector hence the need for more government support.
Said Mutasa:

When President Emmerson Mnangagwa visited the plant in June, we highlighted to him, in fact he was very supportive of the idea, which has a positive impact on local production.
We believe that Sable, given the support we require, we are a game changer in the agriculture industry