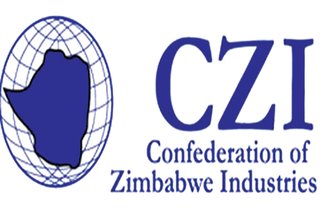 Zimbabwean firms could benefit from lines of credit being offered by regional and international lenders to recapitalise and boost operations it has been revealed.

This was revealed by Presenters from the African Development Bank, Industrial Development Corporation of South Africa and Export-Import Bank of India said last Friday, at the CZI conference. The presenters said that their institutions had capital headroom for local companies seeking to revive and expand operations.

The public sector could also benefit from the facilities. Thokoane Tsolo from IDC South Africa said while the institution’s exposure to Zimbabwe was R3 billion ($212,2 million), there was space to lend a further R2 billion ($141,5 million).

AfDB senior policy analyst Eric Marega said while Zimbabwe was in arrears with the institution, lines of credit worth $50 million could be availed to the private sector.

This could double depending on the arrears clearance strategy that Zimbabwe will adopt.

At the moment, the headroom for Zimbabwe is $50 million for the bank, but we are looking forward to see whether we can increase from $50 million to $100 million . . . and post arrears, I am sure we should be able to lend moreto the private sector in Zimbabwe to catalyse growth and development.