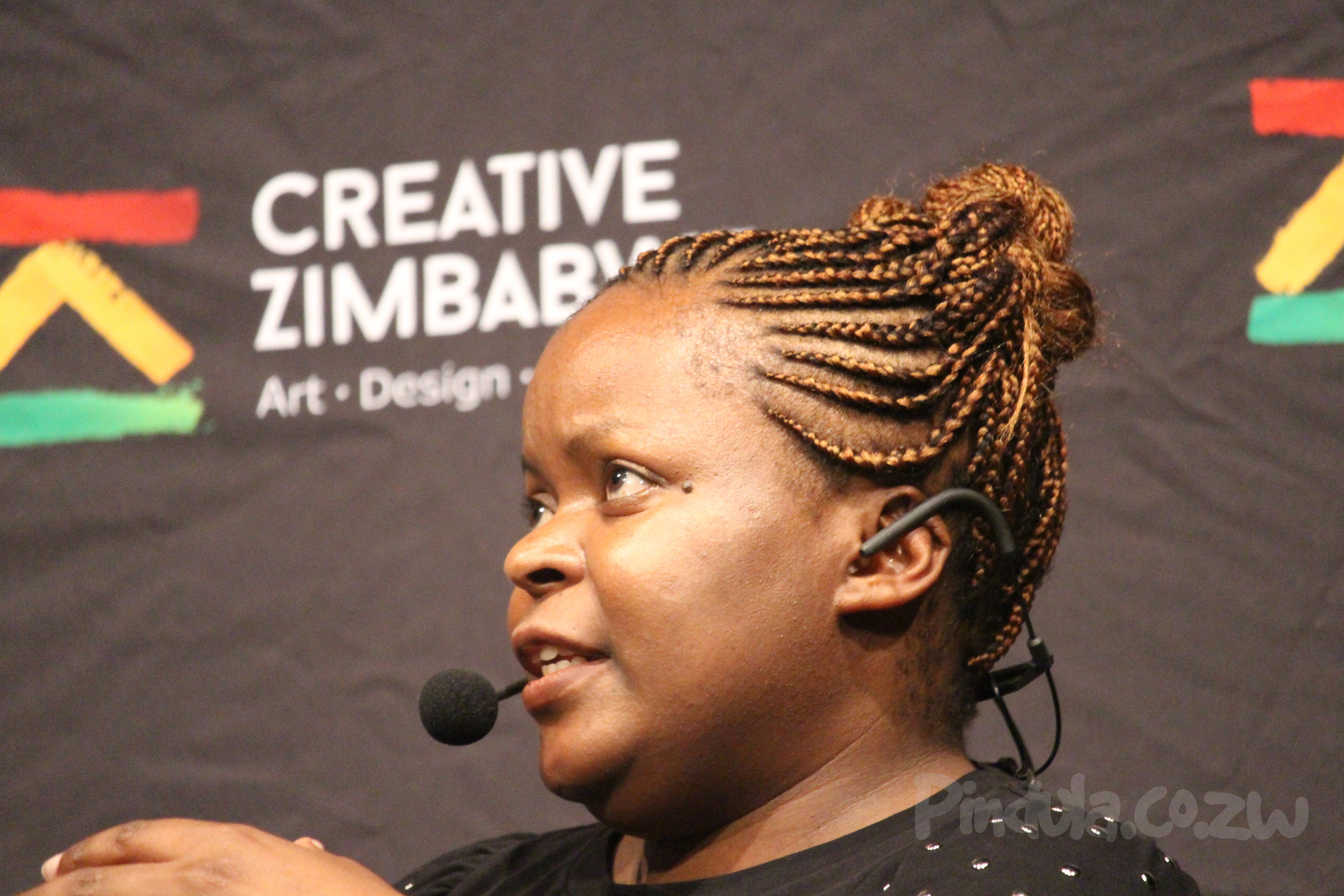 Petina Gappah on why she has Shona vernacular in her books

Lawyer and writer Petina Gappah on Saturday attacked fellow lawyer Advocate Fadzayi Mahere on social media site Twitter. What had initially started off as verbal sparring between the ladies got heated and Gappah made a number of allegations against Mahere. According to Gappah

The video below by Kuda Musasiwa, who was Mahere’s campaign manager for the July 30 elections best summarises the exchange.

Gappah later issued an apology to Mahere and to all those who had seen the exchange saying,

I am so sorry to all who witnessed my altercation with @advocatemahere last night. It has been a long time coming but it really should not have blown up on Twitter. A number of you said I really should have been the bigger person. You are absolutely right. I should have.

I love to mentor and support ambitious younger women. I always have and am proud of the mentees in my life. I too have been mentored by older women. Unfortunately, things happened between us that created ill feeling and distrust. But that should not be discussed on Twitter.

I have tried really hard to get over the past. Really hard. I even reached out to her two years ago only to find she had accused a dead man who could not defend himself of some horrible things. His wife, now late, was a dear friend. I found this hard to forgive.

BUT the bottom line is that Twitter is not the place for any of this. I apologize to Fadzayi for my intemperate response but mostly to all of you that you had to witness this. I am genuinely sorry. I can assure you it will not happen again.

Mahere, on the other hand, chose not to address the matter directly saying that you should still respect people who disrespect you.  Said Mahere

If they disrespect you, still respect them. Do not allow the actions of others to decrease your good manners, because you represent yourself, not others.

If they disrespect you, still respect them. Do not allow the actions of others to decrease your good manners, because you represent yourself, not others. pic.twitter.com/b2LilJs4zQ