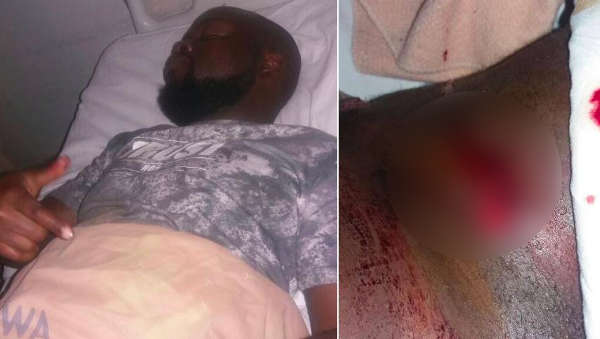 Posts coming on Twitter are suggesting that the gun violence alleged to have occurred Monday night in Harare could have been the result of mistaken identity by the Chinese shooters.

A tweet identifying two victims of the incident with photos posted by the prominent journalist, Maynard Manyowa, reads:

Initial reports suggested the shooters were targeting a team that had attempted to rob them at their restaurant – allegedly The Great Wall Chinese Restaurant in Avondale. However, the identity of the restaurant, as well as the cause of the shooting, has not been confirmed by the police so far.