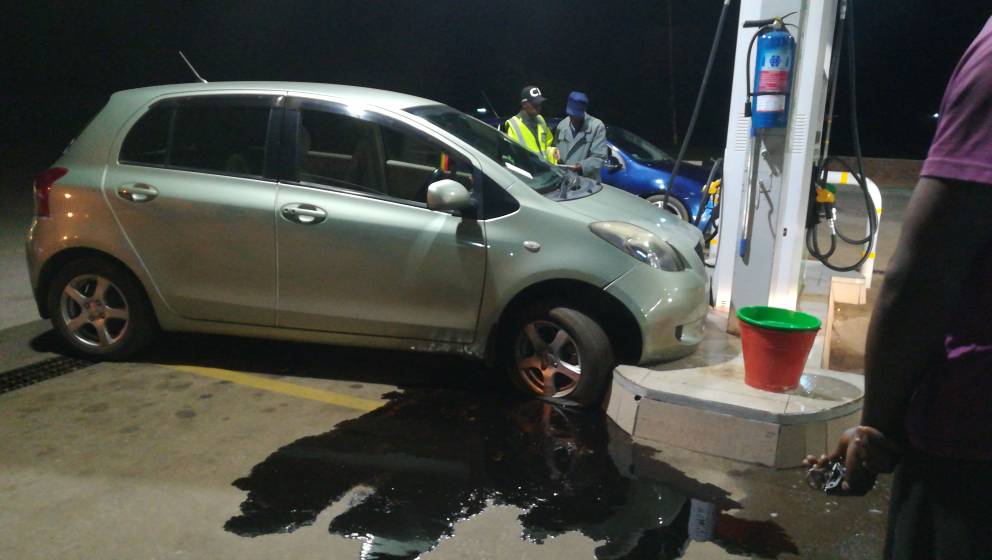 The details are still unclear but pictures and a message circulating suggest that there was an attempted robbery which turned nasty for the robbers. It’s still not clear when exactly this happened. The assumption so far is that it happened on the night of Monday, 19th of February 2018.

A message circulating, which was apparently sent by someone who was at the scene says:

For any actives out there’s just been attempted robbery at Chinese restaurant Great Wall. Guys didn’t know Chinese are armed to the teeth. Shot whole bunch of them. Two down others on the run. You can get unfolding action right now at Second St Ext Zuva petroleum station/KFC. One of the shot robbers claiming he’s son of a prominent MP! Standby for pictures please

The pictures circulating show that the police were called to the scene of the shootout.

Apparently, the Chinese had indeed been after would be robbers, but they mistakenly shot at an innocent couple. Local journalist Maynard Manyowa has said on Twitter:

Word is they were having a shoot out with robbers and picked on an innocent couple.Official report will be out in a moment https://t.co/nS3XX9kugc 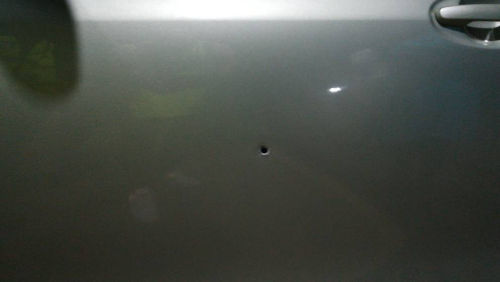 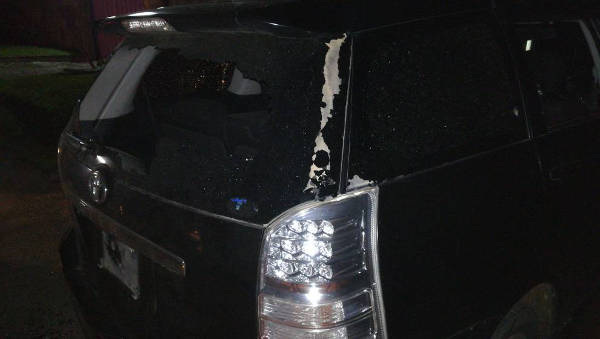 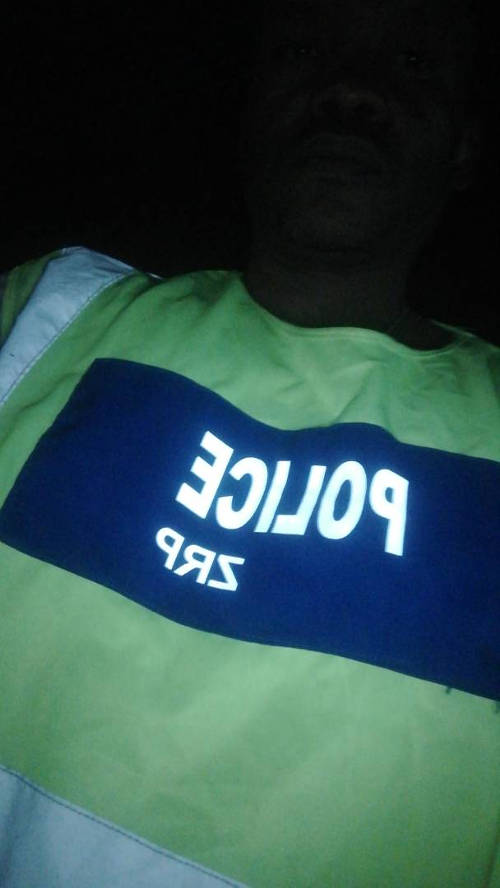