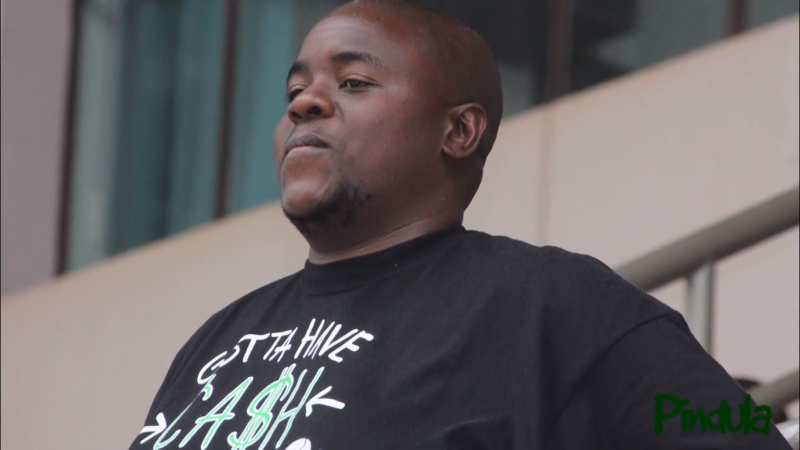 President Mnangagwa has said price hikes are counter-productive and that retailers should refrain from profiteering from consumers. Some organizations have urged ZEC to allow the voter’s roll to be publicly accessible on the internet to which ZEC said no. Sir Wicknell has been asked by the National Economic Conduct Inspectorate (NECI) for documents relating to the Gwanda Solar Project and Munyati Power Station.