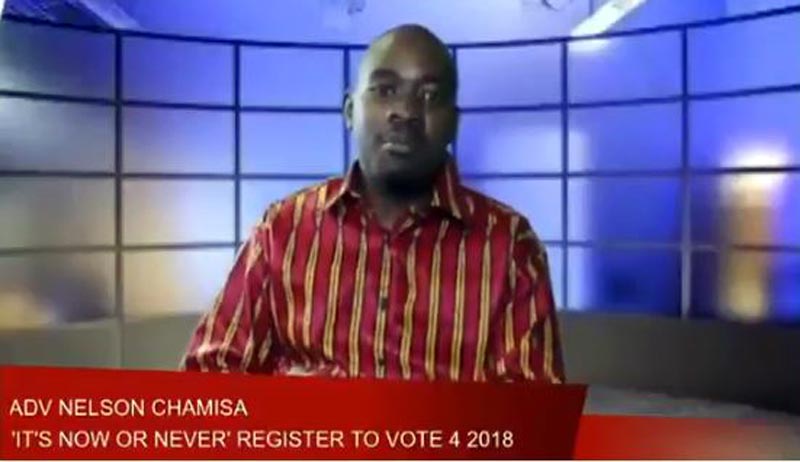 In a statement Chiwenga warned Zanu-PF  to stop purging liberation war veterans or risk a military intervention. This came after the general’s ally, former Vice President Emmerson Mnangagwa fled the country and went into exile after being dismissed from both the Zanu-PF party and government. However, Chamisa has told Chiwenga that Zanu-PF is not Zimbabwe. In his statement Chiwenga argues that the factional fights in Zanu-PF have become a national issue since it is the ruling party. Said Chamisa:

I listened to the statement from General Chiwenga and his team, the army, they are well concerned about what’s happening in Zanu-PF. But that has nothing to do with us. Zimbabwe is not Zanu-PF and Zanu-PF is not Zimbabwe. All we need is a stable country. All we need is a Constitutional democracy and what remains our compass is the Constitution. And we hope that the Constitution is going to guide not just the politician, it will also guide our colleagues in the army, it will also guide everyone else across the spectrum of our country. You know Ministers, Members of Parliament let us all be driven by the Constitution, so that 2018 is the year of change.

Watch the full video below: